On Monday, Israeli Prime Minister Naftali Bennett stated that Israel would not be bound by any nuclear agreement with Iran and that it would continue to regard itself as free to act "with no constraints" against its arch-foe if required.

Iran and the US resumed indirect talks in Vienna a week ago to salvage the 2015 Iran nuclear deal. On Friday, France's foreign minister stated that progress had been made, but added that time was running out.

"We are definitely concerned about the nuclear discussions in Vienna. Israel is not a party to the agreements" Bennett said in public remarks during a briefing to a parliamentary committee. 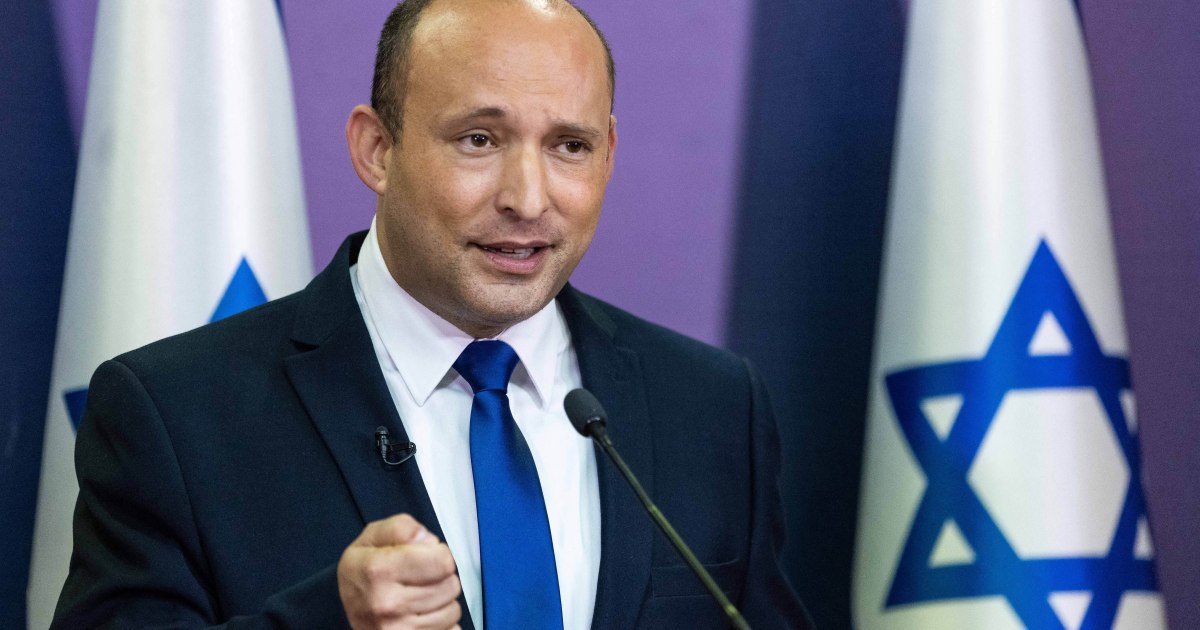 "Israel is not bound by what will be included in the agreements, provided they are signed," he said, adding that "Israel will continue to maintain full freedom of action anywhere, at any time, with no constraints."

While working toward an agreement, Israel has urged world powers to maintain a credible military option against Iran.

Some experts have questioned whether Israel has the military capability to stop what it claims is Iran's pursuit of nuclear weapons on its own. Iran denies that it is seeking nuclear weapons.