Russia said on Monday that it may be forced to deploy intermediate-range nuclear missiles in Europe in response to NATO's plans.

In an interview with Russia's RIA news agency, Deputy Foreign Minister Sergei Ryabkov said Moscow would have to take the step if NATO refused to work with it to prevent such an escalation.

His remarks raised the stakes in an East-West standoff in which Russia is demanding security guarantees from the West while the US and its allies are warning Moscow to back off from what they see as a possible invasion of Ukraine, which Ryabkov denied yet again.

Intermediate-range nuclear forces (INF) were prohibited in Europe under a 1987 treaty signed by Soviet leader Mikhail Gorbachev and US President Ronald Reagan, which was hailed at the time as a major de-escalation of Cold War tensions. After years of complaining about alleged Russian violations, Washington withdrew from the pact in 2019.

According to Ryabkov, there are "indirect indications" that NATO is getting closer to re-deploying INF, such as the restoration last month of the 56th Artillery Command, which operated nuclear-capable Pershing missiles during the Cold War. 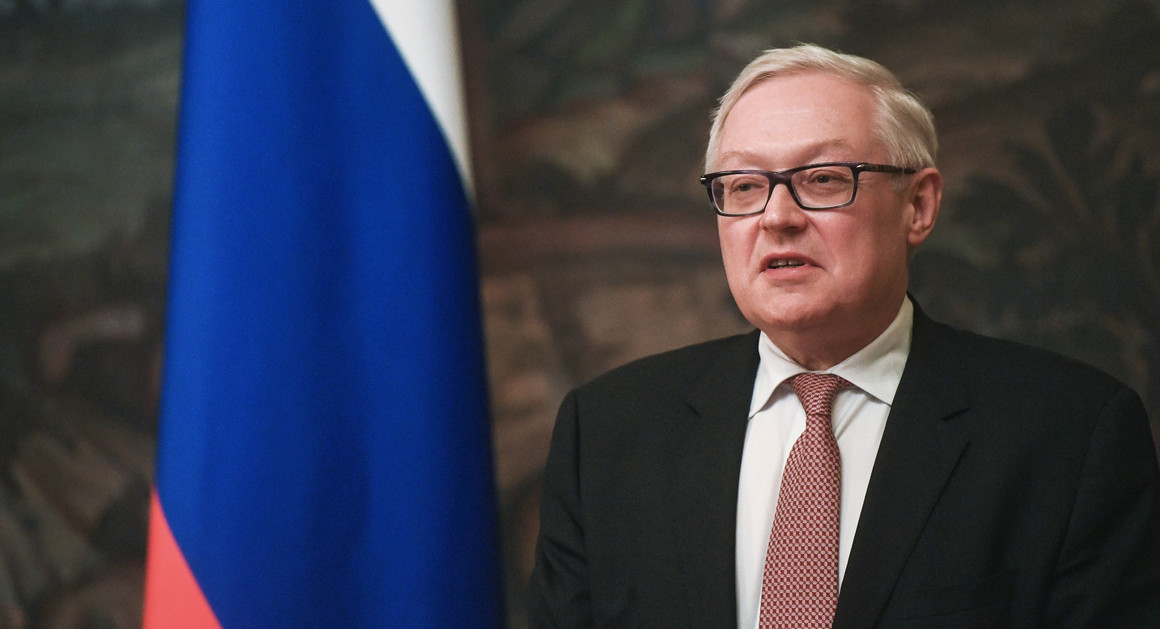 "Lack of progress towards a political and diplomatic solution to this problem will lead to our response being of a military and technical military nature," he said. "That is, it will be a confrontation, this will the next round, the appearance of such resources on our side. Right now there aren't any, we have a unilateral moratorium. We call for NATO and the U.S. to join this moratorium."

NATO has stated that no new US missiles will be deployed in Europe and that it is prepared to deter new Russian missiles with a "measured" response involving only conventional weapons. But Ryabkov said Russia had a "complete lack of trust" in NATO.

"They don't permit themselves to do anything that could somehow increase our security - they believe they can act as they need, to their advantage, and we simply have to swallow all this and deal with it. This is not going to continue."

Ryabkov stated that Russia would present its follow-up proposals to the US, as well as possibly other NATO countries, in the coming weeks. Putin's spokesman, on the other hand, stated that the Russian ideas would be presented this week.