Japan declared quasi-emergency measures in three regions on Friday to combat a COVID-19 outbreak that some officials have connected to US military bases in the country. It would be the first time such steps have been taken since September, when Japan lifted emergency restrictions that had been in place for the majority of last year.

Prime Minister Fumio Kishida said at a meeting that Japan would approve the measures, which include things like limiting the hours that restaurants and bars are open in order to reduce the number of cases.

In around 80% of Japanese prefectures, the infectious Omicron variant has been discovered. On Wednesday, the number of new infections nationwide surpassed 4,000, compared to an average of roughly 200 per day last month. 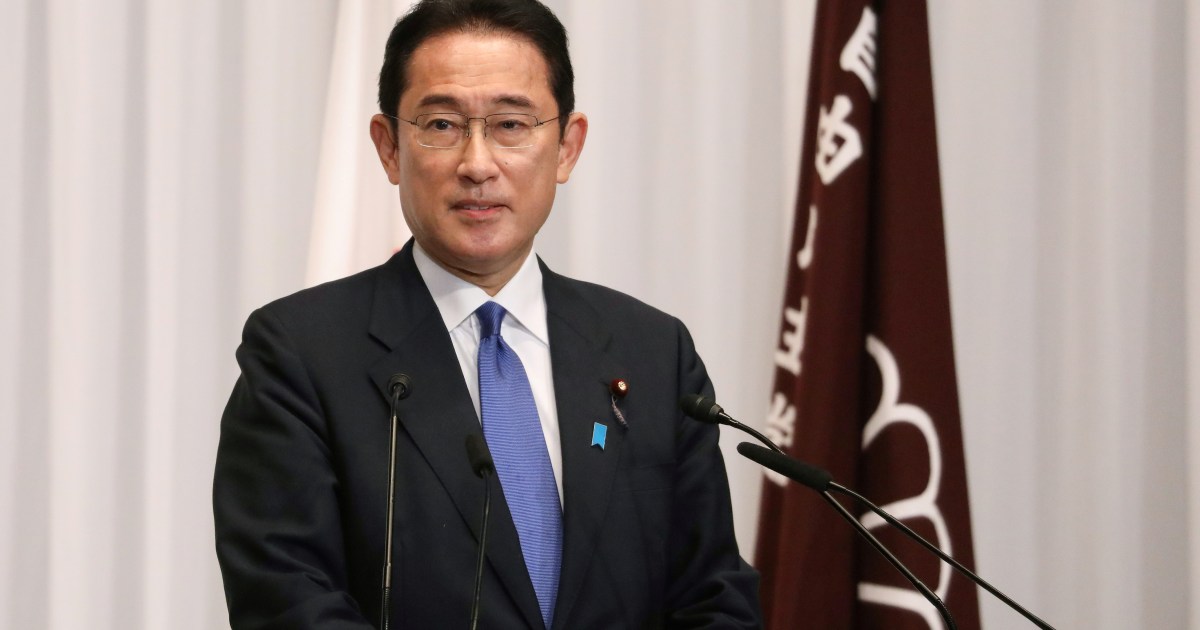 "There are cases where there is no history of travel abroad and the route of infection is unknown," Health Minister Shigeyuki Goto said. "In the future, we must be prepared for the rapid spread of infection.".

The new measures will be in effect from January 9 until the end of the month, and will affect the southern prefecture of Okinawa as well as the western prefectures of Hiroshima and Yamaguchi.

All three regions are home to US military bases, which announced stricter infection controls on Thursday in response to Japan's request after on-base outbreaks looked to have spread to nearby communities.

After witnessing a spike in cases caused by the Omicron variant, governors of the prefectures requested the quasi-emergency measures.