Japan has announced a wide easing of Covid-era border control procedures, relaxing restrictions for visitors such as students and business travellers in order to reopen the economy following a significant decline in virus cases and a vaccine programme that has vaccinated over 70% of the population.

According to the Ministry of Foreign Affairs, the adjustments will reduce quarantine time for short-term business travellers and Japanese nationals or foreign residents returning from overseas if they have received a vaccine approved in Japan from 10 to 3 days.

The government will begin reissuing visas for long and short-term stays as a result of the easing, which will mostly affect foreign students, technical trainee employees, and individuals relocating to Japan for work. Tourists are still prohibited from entering the country. 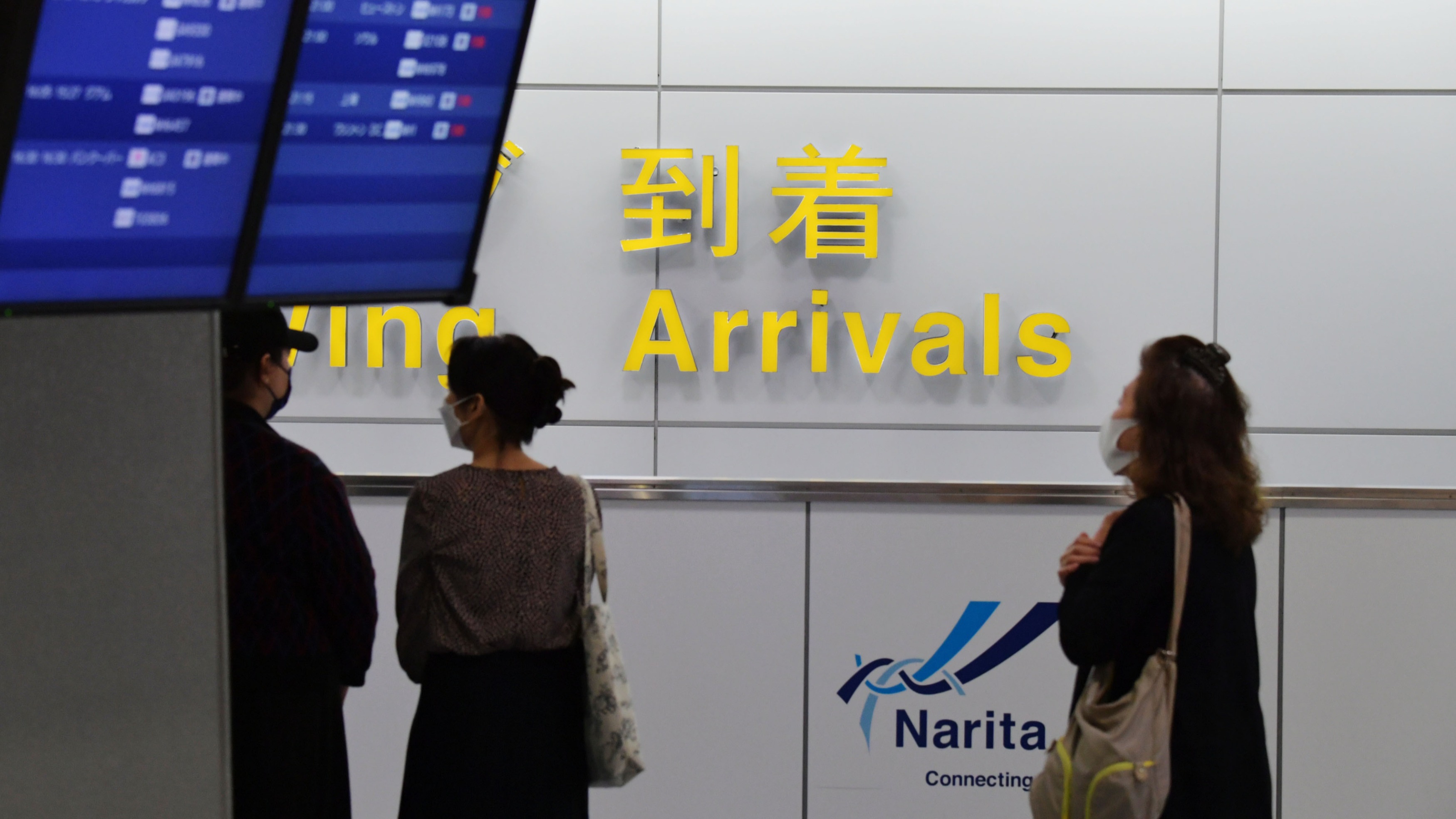 The relaxation of restrictions comes as the number of coronavirus cases in Japan has dropped to a few hundred each day, and Japan's ruling party maintained its majority in the national election. During the pandemic, the island nation established one of the tightest border regulations among developed countries, effectively excluding most foreigners from entering unless they had a visa.

The current easing will not apply to a limited number of nations that Japan still considers high-risk, and people who have received vaccines other than those approved by Japan. Vaccines from Pfizer Inc. and BioNTech SE, Moderna Inc., or AstraZeneca Plc. will not qualify.

The Covid border restrictions have had a significant impact on students and technical employees attempting to enter Japan. Business lobbies and foreign chambers of commerce have been urging the government to relax restrictions in recent months.