On Wednesday, Japan saw an increase in new coronavirus cases, with infections hitting four-month highs in the major metropolitan areas of Tokyo and Osaka as the Omicron variant of the coronavirus spreads.

In the capital of Tokyo, there were 2,198 new cases, while in the western prefecture of Osaka, there were 1,711, virtually tripling from the day before. These were the highest numbers since early September.

According to a tally, the number of COVID-19 cases in Japan will surpass 10,000 on Wednesday. That would be the most infections in Japan in a single day since September 9. 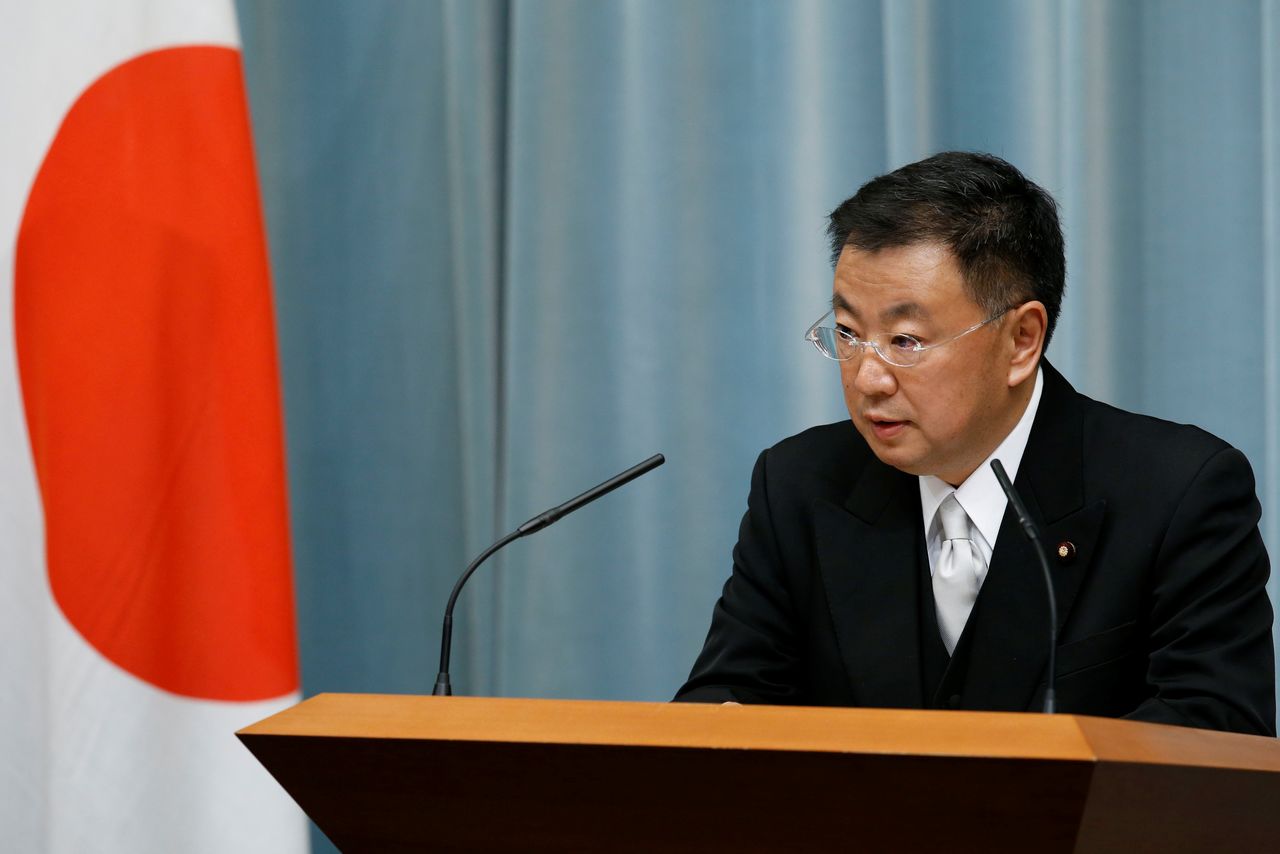 "We must brace ourselves for the continued rapid spread of infections," Chief Cabinet Secretary Hirokazu Matsuno said, noting that the Omicron variant had been found in most regions of the country.

Matsuno said that no demands for virus measures have been reported from Tokyo.

Japan tightened coronavirus restrictions in three regions that host US military posts on Sunday, after it appeared that Omicron outbreaks at the bases had spread into the neighbouring communities.

Japan's Prime Minister, Fumio Kishida, announced on Tuesday that the country will maintain strict border controls through February to slow the spread of Omicron.