Japan's finance minister said on Monday that the country will issue government bonds (JGBs) worth 215 trillion yen ($1.89 trillion) in the next fiscal year in a stable manner through dialogue with markets, following stimulus to offset the impact of COVID-19, which saw bonds worth 224 trillion yen issued this year.

Japan's public finances are facing structural issues as a result of disparities between benefits and liabilities in the social security system, according to Finance Minister Shunichi Suzuki, who also promised to bring in a primary budget surplus by fiscal year 2025.

Japan has established a goal of achieving a primary budget surplus by 2025, excluding new bond sales and debt servicing costs, in order to reduce the industrial world's largest debt, which is more than twice the size of its $5 trillion economy.

"As overall JGB issuance, including rollover debt, remains high, we will attempt to issue JGBs in a stable manner based on close conversation with the market," Suzuki said. 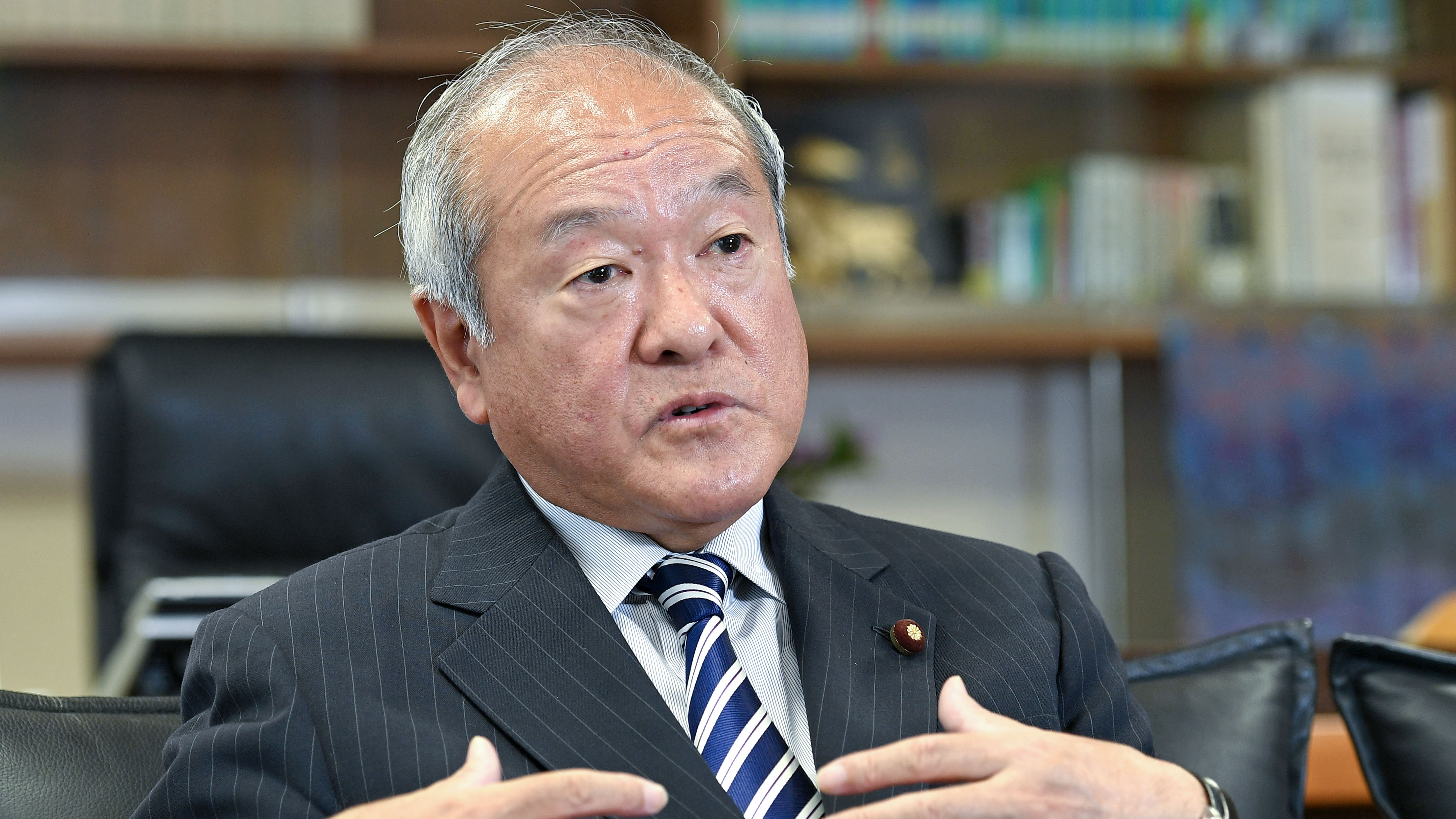 "The country's confidence is built on its public finances. We will continue to reform both revenue and spending in order to meet the primary surplus target for fiscal 2025 without abandoning fiscal reform."

Although the economy was gradually recovering from the severe situation caused by the pandemic, Suzuki said it was facing the spread of the Omicron variant of the coronavirus, which is harming people's livelihoods.

Because of policy support measures and growing overseas economies, the economy was projected to improve, but negative risks need to be carefully monitored, he said.

"There is no crisis that Japan cannot overcome after overcoming several challenges.  To pass the future on to the next generation, we must first overcome the current crisis, restore the economy, and tackle fiscal reform."