Japan's government should abandon its goal of balancing the budget and instead spend more to meet the central bank's 2% inflation objective, according to the head of the ruling party's new fiscal policy group.

Shoji Nishida, the head of the Liberal Democratic Party (LDP) panel, said that fiscal policy had to bear the burden of any stimulus because monetary policy has too little room remaining for manoeuvre.

"Fiscal shrinkage due to the primary budget goal is the fundamental cause of Japan's economy being mired in deflation," Nishida stated.

"It has prevented us from making long-term investment plans," he said, adding that it has hindered the development of economic and medical infrastructure, as well as research and development and worker training. 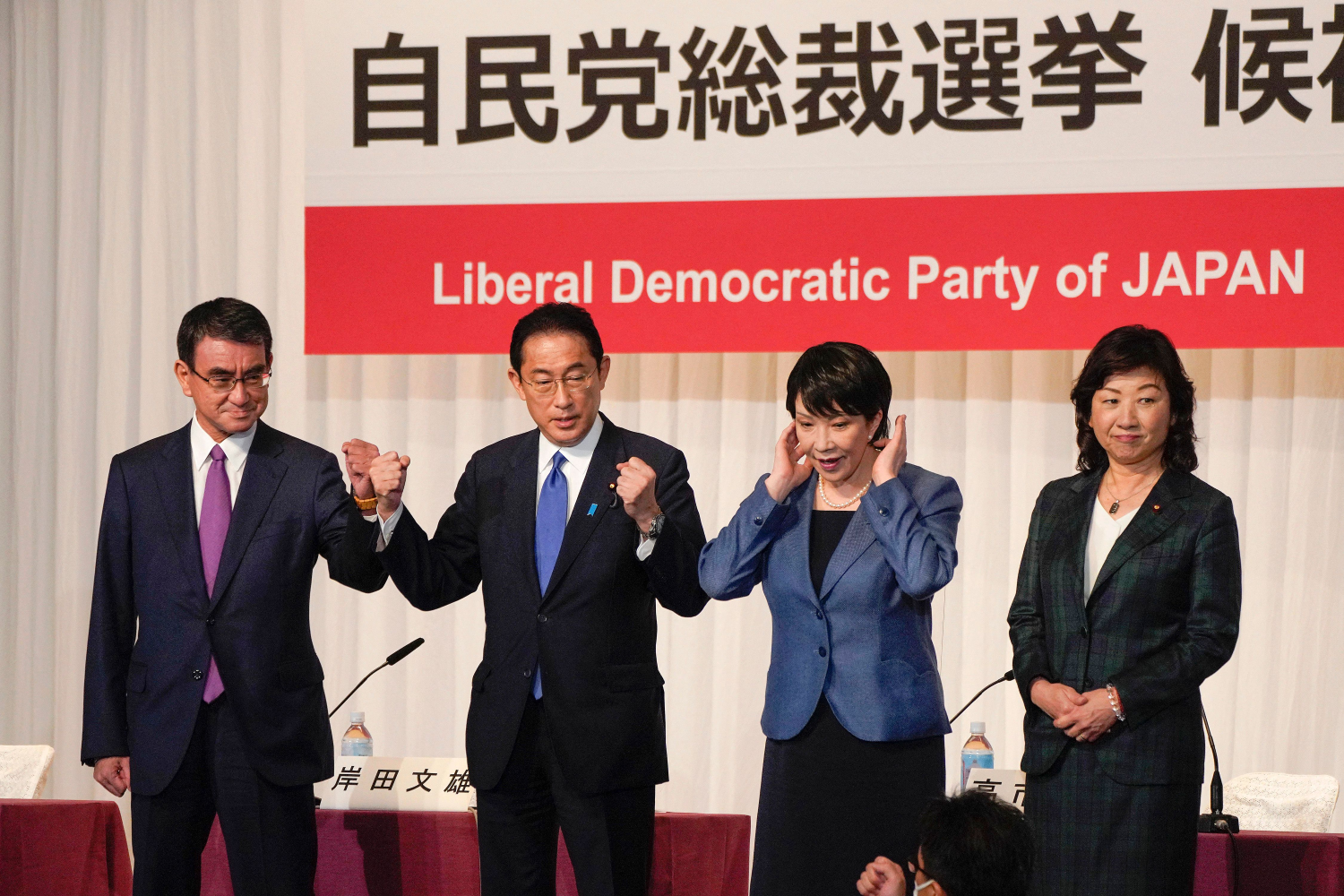 The government has vowed to stick to its goal of achieving a primary budget surplus by fiscal 2025, with the caveat that the target will be reassessed this fiscal year due to the COVID-19 pandemic.

Without that primary budget target, which excludes new bond sales and debt servicing costs, Nishida said that the government could spend an additional 200 trillion to 300 trillion yen on long-term investments over the next decade, potentially catalysing private-sector investment and boosting economic growth.

Because of considerable government spending to offset some of the economic impact of the pandemic, the target is already looking unattainable.

Nishida has called for the government to increase fiscal spending until inflation hits 4-5%, and hopes that the panel's recommendations will be implemented during the June mid-year policy review.

Despite more than eight years of significant monetary stimulus, the Bank of Japan has failed to drive inflation to its target of 2%, making meeting the 2% price target by 2023 virtually unachievable.