On Thursday, Japan and Australia signed a defence cooperation deal, the latest move in bolstering security ties in the face of China's growing military and economic might. Fumio Kishida, the Prime Minister of Japan, and Scott Morrison, the Prime Minister of Australia, had a virtual summit to finalise a deal that had been in the works for years.

Concerns about China, including its pressure on Taiwan, freedom of navigation in the region, and trade conflicts, have prompted Australia to work with Japan, India, the US, and the UK to strengthen defence ties.

According to Morrison, the Reciprocal Access Agreement (RAA), which is Japan's first with any country, will allow the Australian and Japanese forces to collaborate smoothly on defence and humanitarian operations. 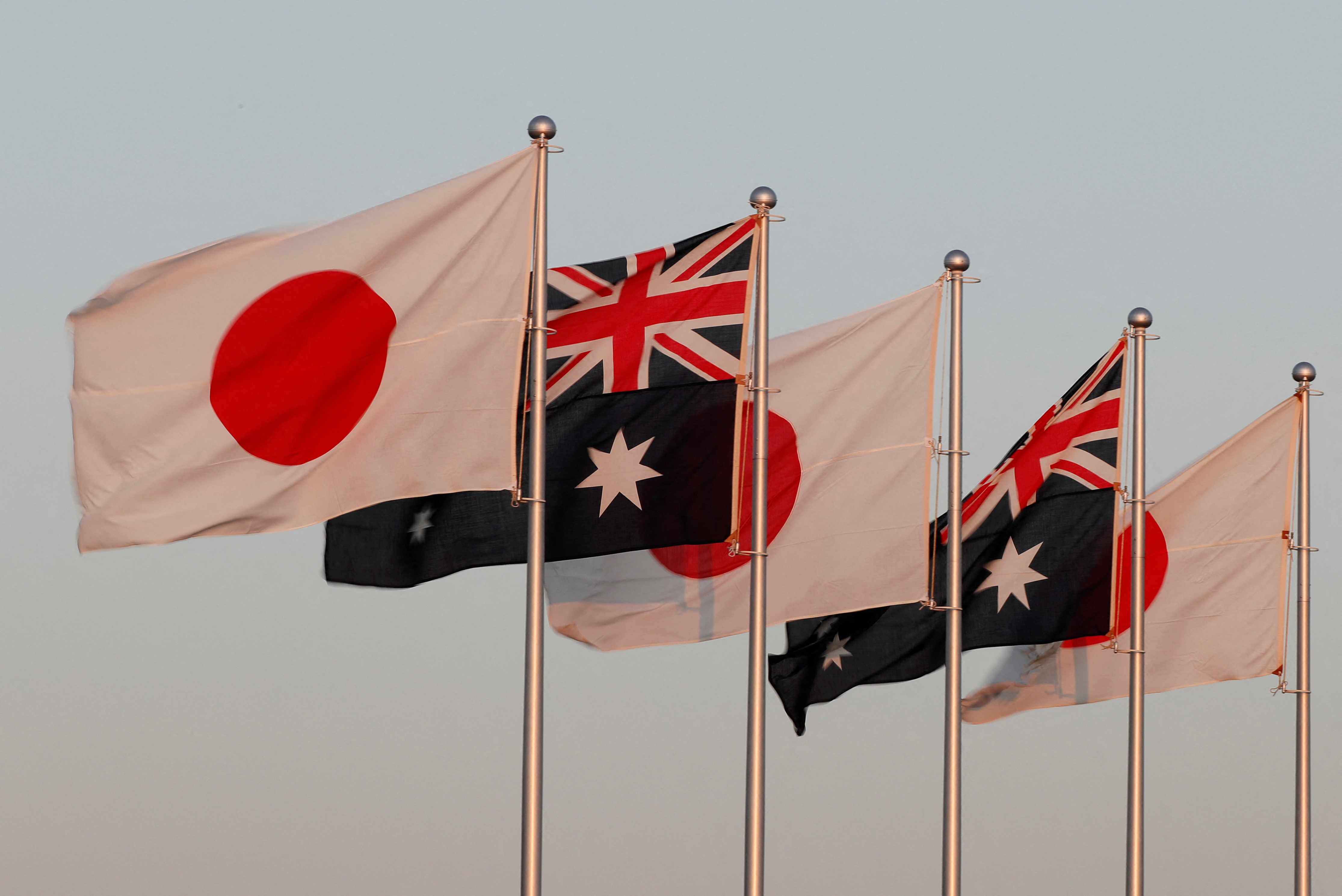 "Japan is our closest Asian partner, as demonstrated by our special strategic partnership, Australia's only such partnership, which is an equal alliance of shared trust between two great democratic countries committed to the rule of law, human rights, free trade, and a free and open Indo-Pacific," Morrison said.

The US is Japan's sole other military ally, with a status of forces agreement dating back to 1960 that permits the US to base warships, fighter jets, and thousands of troops in and around Japan as part of an alliance that the US considers the bedrock of regional security.

"The RAA is a historic pact that brings in a new era of advanced defence and security cooperation in a complex and fast changing world," Morrison told Kishida.

Stronger relations with Japan are essential "to deal with a new and even more challenging environment, particularly inside the Indo-Pacific," Morrison said.