Japanese Prime Minister Fumio Kishida promised on Wednesday that a pandemic-relief stimulus package worth "several tens of trillion yen" will be put together by the end of next week, including cash payments to households affected by the coronavirus crisis.

Students, temporary workers, and low-income households will each receive a cash payout of 100,000 yen ($884), according to Kishida.

According to him, the government will also provide cash and vouchers worth a total of 100,000 yen to children aged 18 and under, excluding those from families with an annual income of more than 9.6 million yen.

“We will compile an extra budget as soon as possible by the end of this year, to deliver (the payouts) at the earliest date possible,” Kishida told a news conference.

The package will also include assistance to agriculture and fishery industries that have been harmed by the recent increase in gasoline prices, he said, without elaborating on the amount of money expected to be spent. 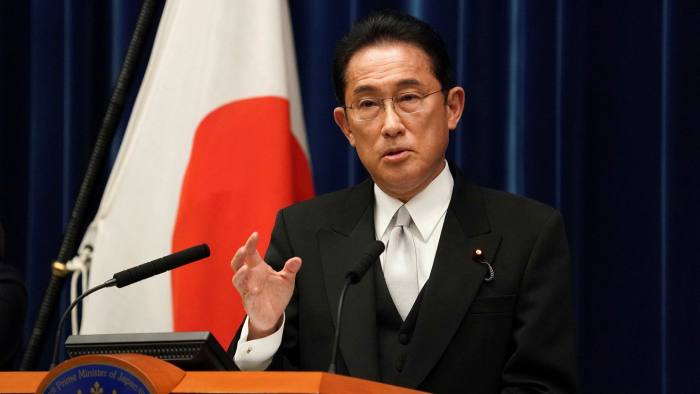 Kishida appointed his cabinet on Wednesday, just days after his Liberal Democratic Party (LDP) was re-elected with a large majority in last month's election. With the elections behind him, Kishida is laying out a bold plan to pass economic stimulus on November 19, as well as an additional budget to fund the spending by the end of the month.

He stated that his economic policy will include steps to promote digitalization, investments in green technology, and a review of listing standards to assist start-ups in raising funds more smoothly.

He also stated that the government will expedite preparations for legislation to be submitted to parliament to strengthen Japan's supply chain and infrastructure.

Concerning the COVID-19 pandemic, Kishida stated that the government intends to begin booster shots for those aged 18 and older in December, to secure enough beds to accommodate more than 35,000 coronavirus patients and to make oral anti-viral drugs available by the end of the year.