Japan has announced that it will close its borders to foreigners, joining Israel in implementing the toughest measures against the new coronavirus variant Omicron, which has cast a cloud over Australia's plans to reopen.

Markets, however, have regained some composure as investors await further information on the variant, which sank last week on concerns that it will cause new restrictions to be implemented, threatening the economy's nascent recovery from a two-year pandemic.

Omicron, a potentially more contagious variant, was first discovered in South Africa and has since been found in Australia, Belgium, Botswana, the UK, Canada, Denmark, France, Germany, Hong Kong, Israel, Italy, and the Netherlands. 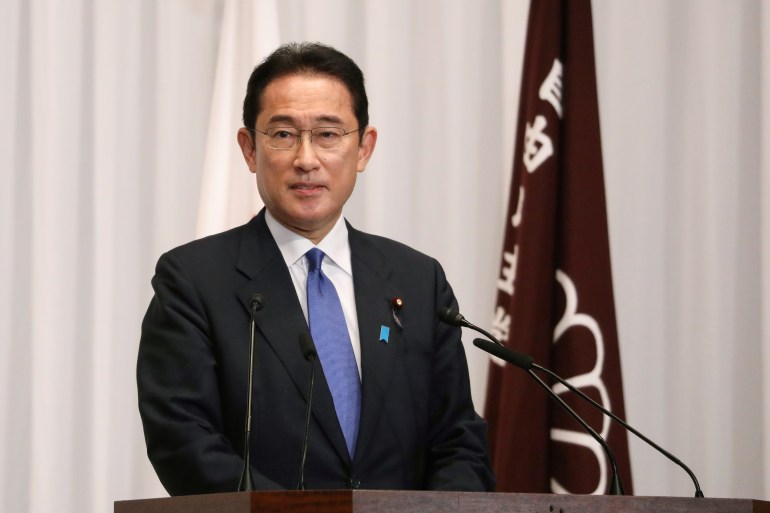 According to the World Health Organization (WHO), determining the severity of Omicron could take "days to several weeks." It has been classified as a "variant of concern."

Japan will seal its borders to foreigners starting Tuesday as a precaution to avoid a worst-case scenario, Prime Minister Fumio Kishida said, adding that he was prepared for criticism that he was being overly cautious.

"These are temporary, exceptional restrictions that we are implementing for the sake of safety until more information concerning the Omicron variant becomes available," Kishida said.

He did not specify how long the restriction will be in effect. Kishida added that Japanese returning from specific countries would be quarantined in specific facilities.

While no Omicron cases have been discovered in Japan, Health Minister Shigeyuki Goto said tests are being conducted to see if the new form infected a Namibian traveller who tested positive for the virus.