Prime Minister Kishida said Japan will urge global oil producers to raise output and take steps to cushion the blow to industries hit by the recent hike in energy costs.

Kishida said that he has urged his cabinet to take "necessary action flexibly" to ease the pain of increasing oil prices, highlighting a growing worry among policymakers about the possible harm to Japan's fragile economic recovery. 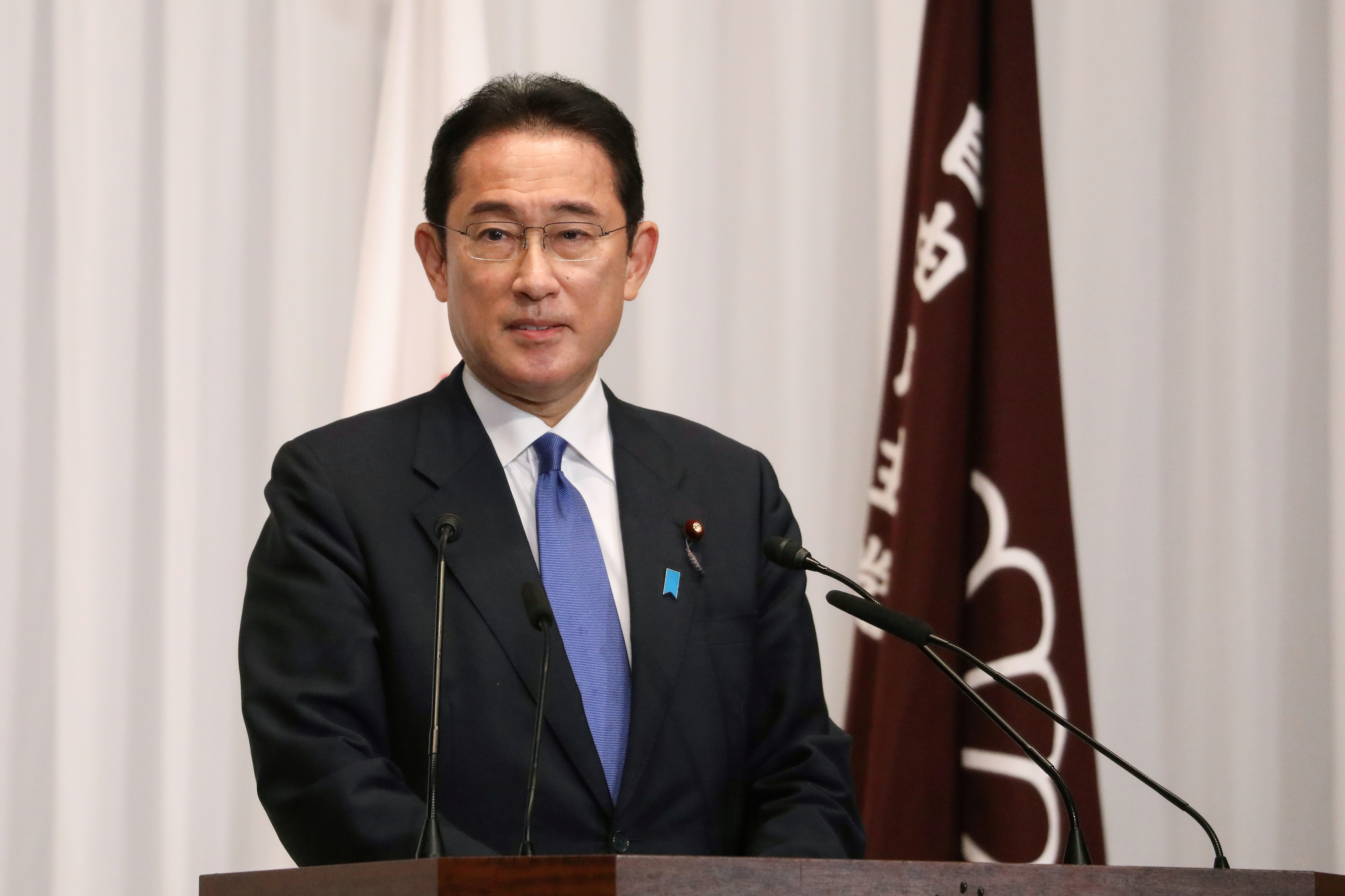 Global commodity inflation and a weak yen have increased the cost of importing raw materials for Japanese businesses, which import all but a small portion of their energy. Rising costs have added to the troubles of the world's third-largest economy, which has seen supply chain disruptions in Asia affect exports and output.

Japan's core consumer inflation is still hovering around zero, as businesses are hesitant to pass on increasing costs to consumers due to sluggish demand. However, food and fuel prices are rising ahead of a lower house election on October 31, making Kishida's pledge to revive the economy and distribute more wealth to consumers increasingly difficult. Gas prices have risen to a seven-year high.

The surge in oil prices and the yen's decrease so far this year, according to Takahide Kiuchi, chief economist at Nomura Research Institute, will reduce Japan's consumption by 0.85%. "If crude oil prices continue to climb while the yen falls, it would hit consumption hard and prolong Japan's economic recovery," he warned.

A sustained recovery from the pandemic-induced slump will require a resurgence in consumption in Japan's economy.

Sources familiar with the BoJ's thinking said that the bank is expected to lower its economic growth prediction for this fiscal year.