Prime Minister Kishida stated he will do everything in his power to get Japan out of the COVID-19 crisis while also safeguarding the country's territory and people in an increasingly dangerous security environment.

Kishida stated, "I'm determined to overcome this national crisis alongside the people, carve out a new era, and pass on to the future generation a country whose citizens are rich at heart."

He said that the government would rapidly put up a stimulus package to help those affected by the pandemic and take legal steps to secure medical resources. Kishida did not specify the scale of the stimulus plan, although he indicated a figure of 30 trillion yen ($268 billion) last month. 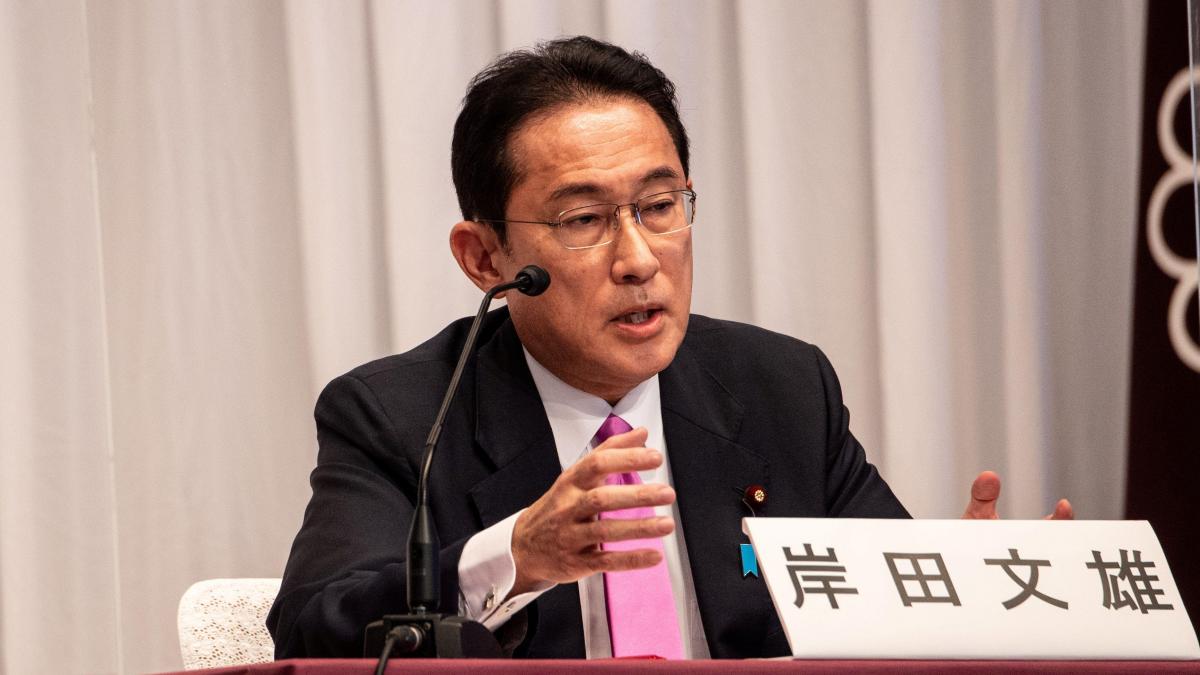 Finance Minister Suzuki had previously stated that he planned to compile an additional budget to fund the stimulus immediately following the elections and have it approved by parliament by the end of the year.

Kishida emphasised the importance of assisting individuals in need, and he called for cash payouts to pandemic-affected businesses. He also promised to offer cash payouts to so-called non-regular workers, families with children, and individuals who are struggling to make ends meet as a result of the pandemic.

Kishida reiterated his commitment to overcoming deflation, saying he would continue with strong monetary easing, swift fiscal expenditure, and a growth strategy. "We will respond to crises with fiscal spending without hesitation. All possible measures will be taken."

Kishida promised to maintain Japan's peace and stability in national security and foreign affairs. "As the security environment becomes more difficult, I will fiercely protect our territory, waters, air space, and the lives and property of the people," he said.

On ties with China, Kishida stressed the importance of maintaining stable relations and dialogue. He is preparing a phone call with China's President Xi.