BlackRock has hired Joele Frank, a senior executive from the communications and investor relations business, to lead its Americas investment stewardship team, which handles the asset manager's contacts with hundreds of U.S. companies.

According to a message written to workers on Monday and reviewed by a Newswire, John Roe will start next week as managing director, head of BlackRock Investment Stewardship (BIS), Americas.

As a big shareholder in most firms, BlackRock manages $9.5 trillion in assets and already has one of the most prominent voices in governance. It has also recently indicated that it will take a more aggressive position on climate and ecological concerns. 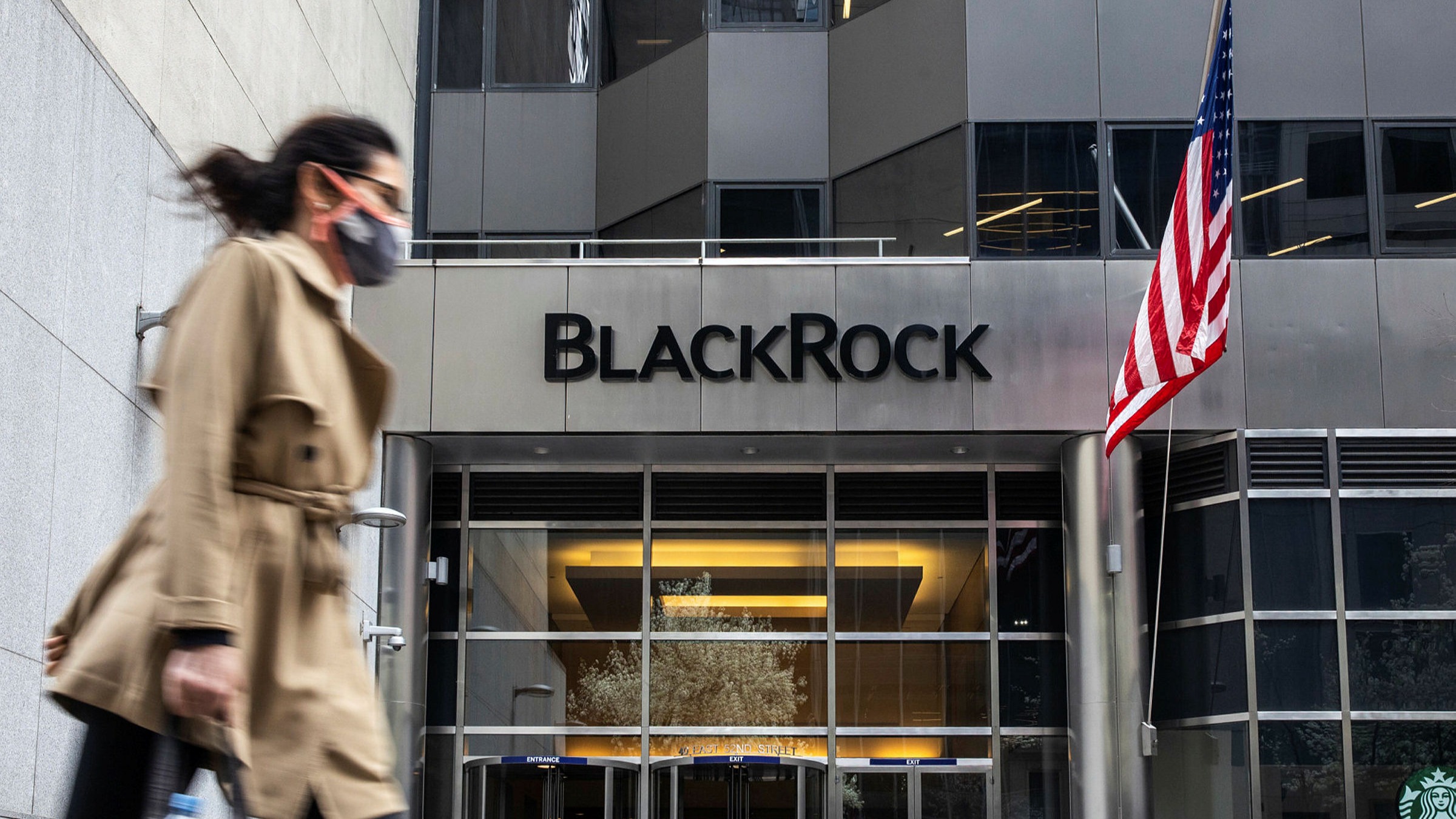 As a partner at Joele Frank, Roe co-led the ESG (environmental, social, and governance) Group, and before that, he was the head of ISS Analytics at major proxy consulting firm Institutional Shareholder Services (ISS). He previously worked for an equity investment fund as the chief operating officer.

In the memo, Sandy Boss, BlackRock's global head of investment stewardship, stated, "John thus joins us with a blend of governance experience obtained through his tenure on the buy side, in a leadership capacity at a proxy advisor business, and his most recent stint at Joele Frank."

BlackRock, one of the world's largest asset managers, has become increasingly important in shaping company behavior as its holdings have grown.

Every year, BlackRock and peers like Vanguard Group and State Street Group vote on important business issues like lobbying disclosures and a company's stance on climate change, and they can influence who sits on the board of directors.