The Federal Reserve of the United States will begin raising interest rates in September 2022, according to economists at the country's largest bank in a 2022 outlook note.

JPMorgan expects the Fed to raise rates by 0.25 percent beginning in the third quarter of next year and continuing to raise them by 25 basis points every quarter "at least until real rates reach zero," according to a team led by chief economist Mike Feroli.

On Thursday, ten-year inflation-adjusted yields, or "real yields," were -1.12%.

The bank's forecast for the first Fed rate hike is slightly more conservative than that of some competitors, such as Deutsche Bank, which anticipates the first U.S. hike as early as July 2022. Money markets anticipate the first increase around the same time.

"Supply bottlenecks in the goods sector appear to be easing, and we expect that to continue in 2022," the economists wrote. 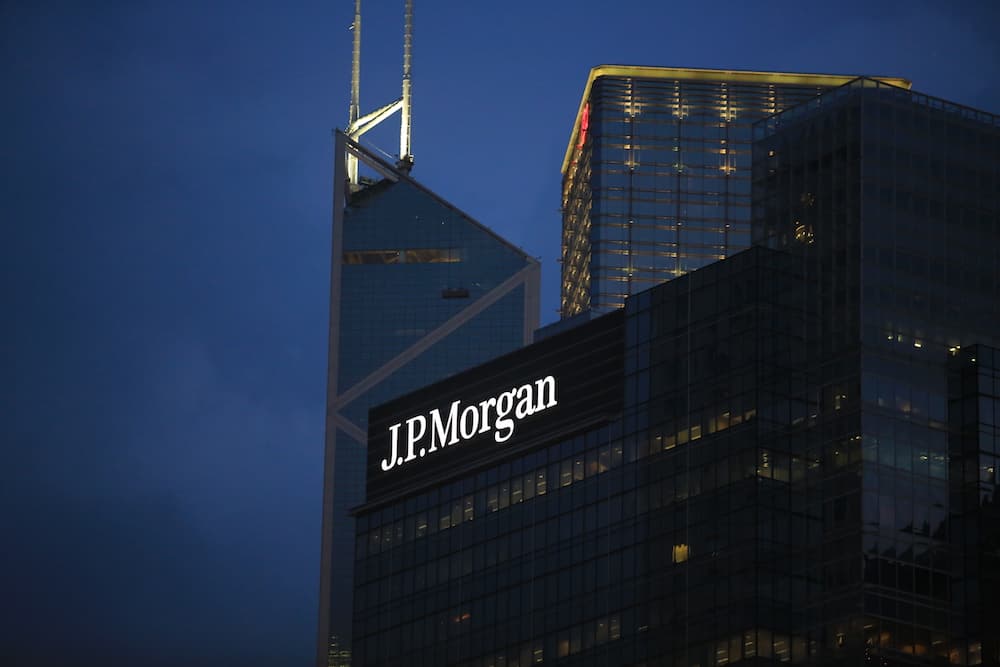