JPMorgan announced on Thursday that it will provide others permission to utilise its intellectual property in the goal of hastening the transition to low-carbon technology and energy sources. 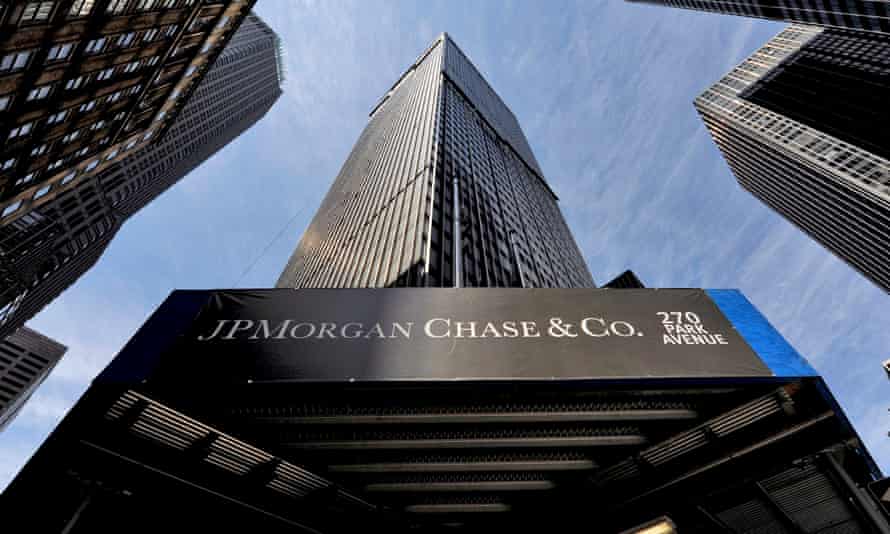 As part of a joint pledge initiated by Microsoft, Facebook , and Hewlett Packard Enterprise, the bank is making several key patents related to how it efficiently cools and ventilates its massive data centres available to anyone using low carbon technologies.

JPMorgan does not provide details on its data centres. However, in 2012, it was revealed that the bank spent $500 million on only one location. The bank's annual IT budget is typically in the $12 billion range.

Daryl Wooldridge, the bank's head of intellectual property, said the patents were being made public to demonstrate the bank's commitment to the worldwide Paris climate agreement.

"Making critical technology available to innovators who are developing solutions that address climate change is critical to that effort," Wooldridge added.