Engine Capital LP, a hedge fund based in the United States, is pressuring Kohl's to explore selling the firm or splitting up its e-commerce sector in order to boost its sagging stock price.

Kohl's has lagged the S&P 500 and other retailers in recent years, according to Engine Capital, which owns a 1% investment in the department store.

Kohl's should explore a strategic review of the entire company, as well as a sale to a buyer willing to pay a large premium, according to the New York-based hedge fund, which believes there are sponsors willing to pay at least $75 per share.

Kohl's stock was up around 3% in premarket trade, despite the fact that the company did not reply to a request for comment. 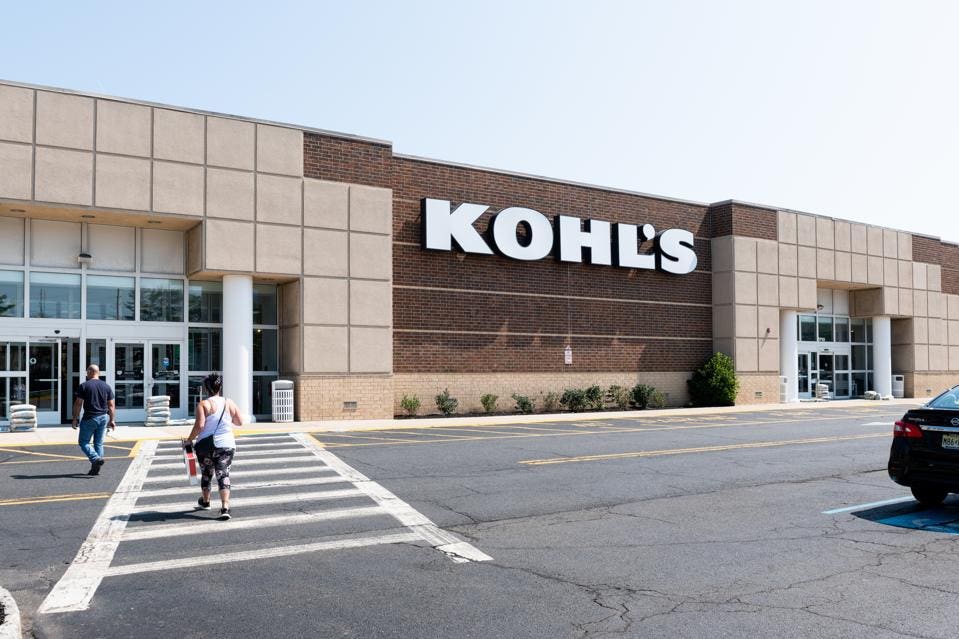 Engine Capital's plan comes at a time when merchants are doubling down on their online businesses, following the e-commerce boom that occurred during the COVID-19 pandemic, which prompted consumers to shop online to escape crowds in physical stores.

Activist investor Jana Partners had urged Macy's to sell its digital division earlier in October, prompting the retailer to announce that it was reviewing its business structure with consulting company AlixPartners.

Kohl's e-commerce operation, according to Engine Capital, may be worth $12.4 billion or more. The revelation was initially reported by the Wall Street Journal on Sunday.