After a first round of talks with the US on the Ukraine crisis and Russia's demands for security guarantees from the West, the Kremlin said on Tuesday that it saw no reason to be optimistic.

Dmitry Peskov, a Kremlin spokesman, said it was encouraging, but that Monday's talks in Geneva were held in an open, substantive and direct manner. He stated that Russia was not setting deadlines but will not be satisfied if the process is "dragged out endlessly."

Russia has massed forces along Ukraine's border, demanding that the US-led NATO alliance rule out accepting the former Soviet state as a member or expanding further eastward.

Washington has stated that it will not accept these demands, but it is open to negotiate other aspects of Russia's proposals, such as missile deployments and military exercise size limitations.

Peskov stated that the situation would become clearer following two further rounds of negotiations with NATO in Brussels on Wednesday and the Organisation for Security and Cooperation in Europe (OSCE) in Vienna on Thursday. 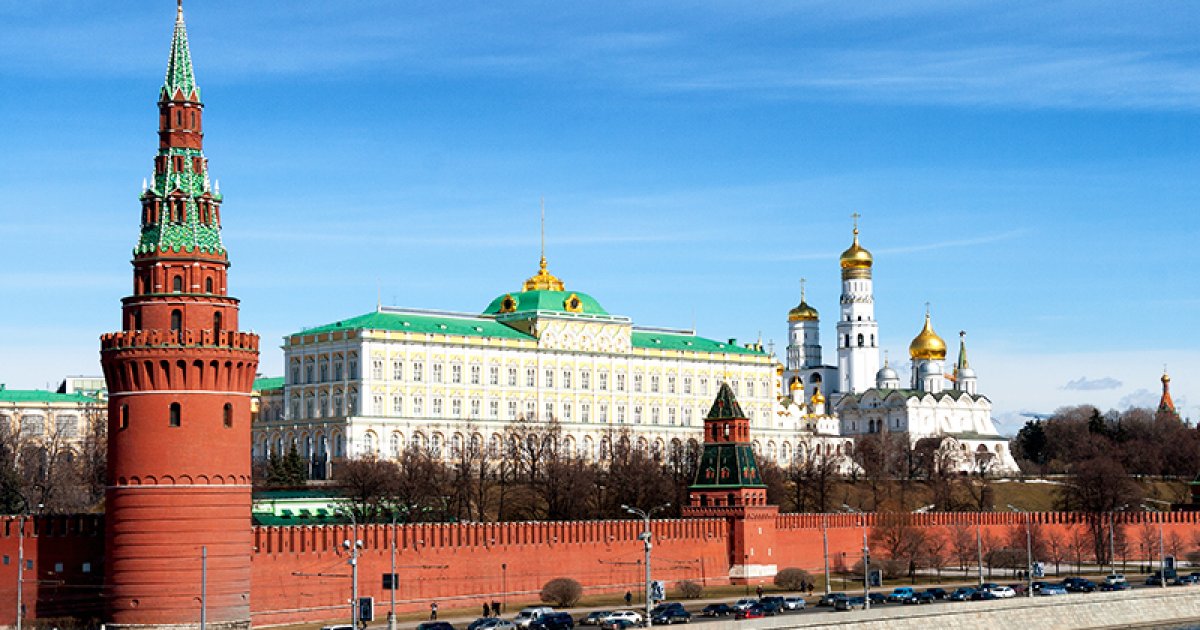 After the first session in Geneva, Russian and US negotiators showed no signs of narrowing their differences.

"Unfortunately, our principled approaches to this are very different. In certain aspects, the US and Russia hold opposing viewpoints on what needs to be done" Sergei Ryabkov, Russia's Deputy Foreign Minister, said.

"We were firm in pushing back on security proposals that are just non-starters for the US," said US Deputy Secretary of State Wendy Sherman.

The US has urged Russia to reverse its build-up of an estimated 100,000 troops near the border with Ukraine, which has sparked Ukrainian and Western fears about a possible new invasion, eight years after Russia seized Crimea from Ukraine.

Russia had no intention of attacking Ukraine, according to Ryabkov.