President Joe Biden said he would consider personally sanctioning Russian President Vladimir Putin if he orders an invasion of Ukraine, escalating the US effort to prevent the Russian leader from going to war.

"Yes," Biden said in Washington on Tuesday, in response to a question about whether he could see Putin facing US sanctions. "I could see that."

The US rarely imposes sanctions directly on leaders of state. However, Biden has threatened some of the most severe economic penalties that the US and its allies can muster if Putin orders more than 100,000 troops massed outside Ukraine's border to cross the country's border. 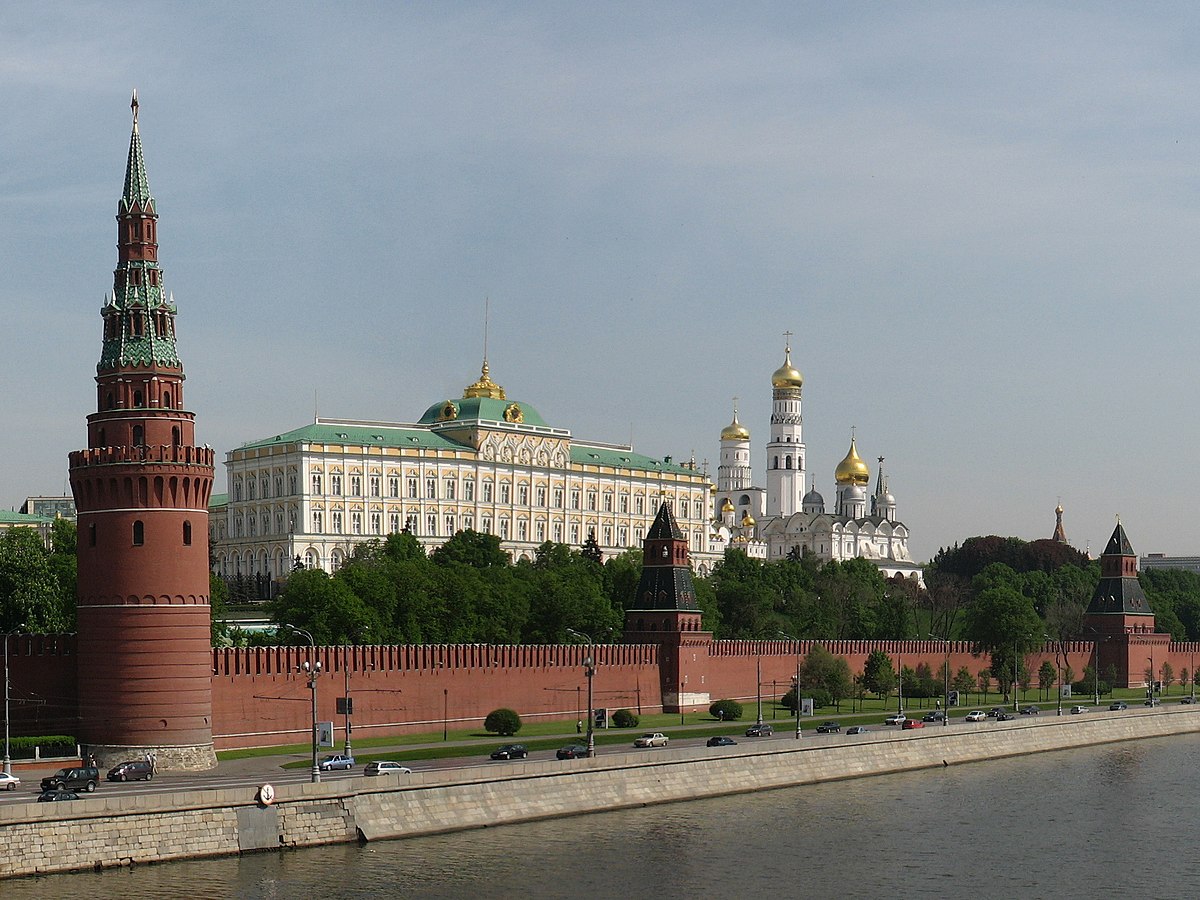 Personal sanctions against Putin, according to Kremlin spokesman Dmitry Peskov, would be "politically harmful" for the signal they sent but would have no economic impact on the Russian leader, who is prohibited by law from possessing foreign assets. Such restrictions, according to Peskov, would be tantamount to severing ties.

The Kremlin has denied any plans to invade, but has demanded concessions from NATO, including an assurance that the organisation will not admit Ukraine as a member or expand in any other way, as well as a withdrawal of military from former Soviet states.

While the US and NATO partners hold discussions with Russia, Biden's administration remains on high alert for any potential invasion. This includes threatening Russia with harsh sanctions, providing weapons, ammunition, and other equipment to Ukraine, and preparing to send 8,500 troops to NATO countries in Eastern Europe. Biden has ruled out the possibility of US or NATO soldiers entering Ukraine.

The breadth of potential sanctions is still unclear and members of the EU disagree with the US on how broadly to target the Russian economy.