The Kremlin said it did not expect a breakthrough in virtual talks between Russian President Vladimir Putin and US President Joe Biden on Ukraine, but urged people to remain calm despite the rising tensions.

In response to Western concerns about a Russian force build-up near Ukraine, Biden and Putin are due to hold a video conference at 1500 GMT. According to US officials, Biden intends to warn Putin of severe economic consequences if Russia invades. 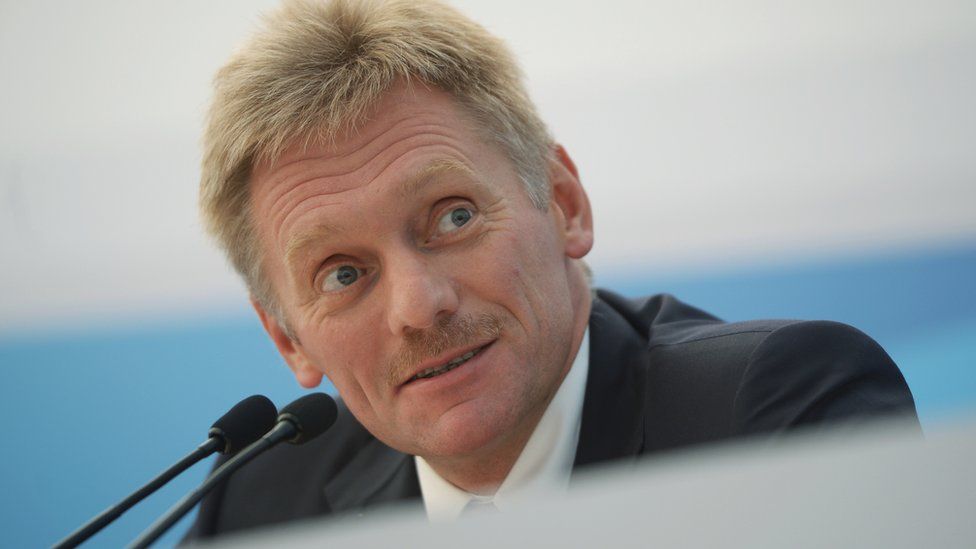 Russia has rejected any claims that it intends to attack Ukraine.

Dmitry Peskov, a Kremlin spokesman, said that Moscow regretted the White House's "predictable" use of sanctions, but that Putin was willing to listen to Biden's concerns and that the Kremlin leader intended to lay out his own.

"There's no reason to hold your breath for any major breakthroughs from this discussion. It's a working conversation during a particularly trying time" Peskov said.

"The escalation of tensions in Europe is unprecedented," he added, "and this necessitates a personal discussion at the highest level."