Russia is not giving ultimatums in its negotiations with the West, but rather seeks concrete answers to its security concerns, the Kremlin said on Wednesday, as NATO held talks in Brussels.

Following intense discussions with the US in Geneva, where the two sides' stances remained poles apart, Russia began setting out its demands for security guarantees in Europe to NATO's 30 allies.

"We are not negotiating from a position of power; there is no place for ultimatums here," Kremlin spokesman Dmitry Peskov said.

"The situation has just reached such a crucial stage in terms of pan-European security and our country's national interests that we cannot postpone any longer, and the concerns we have expressed require concrete answers." 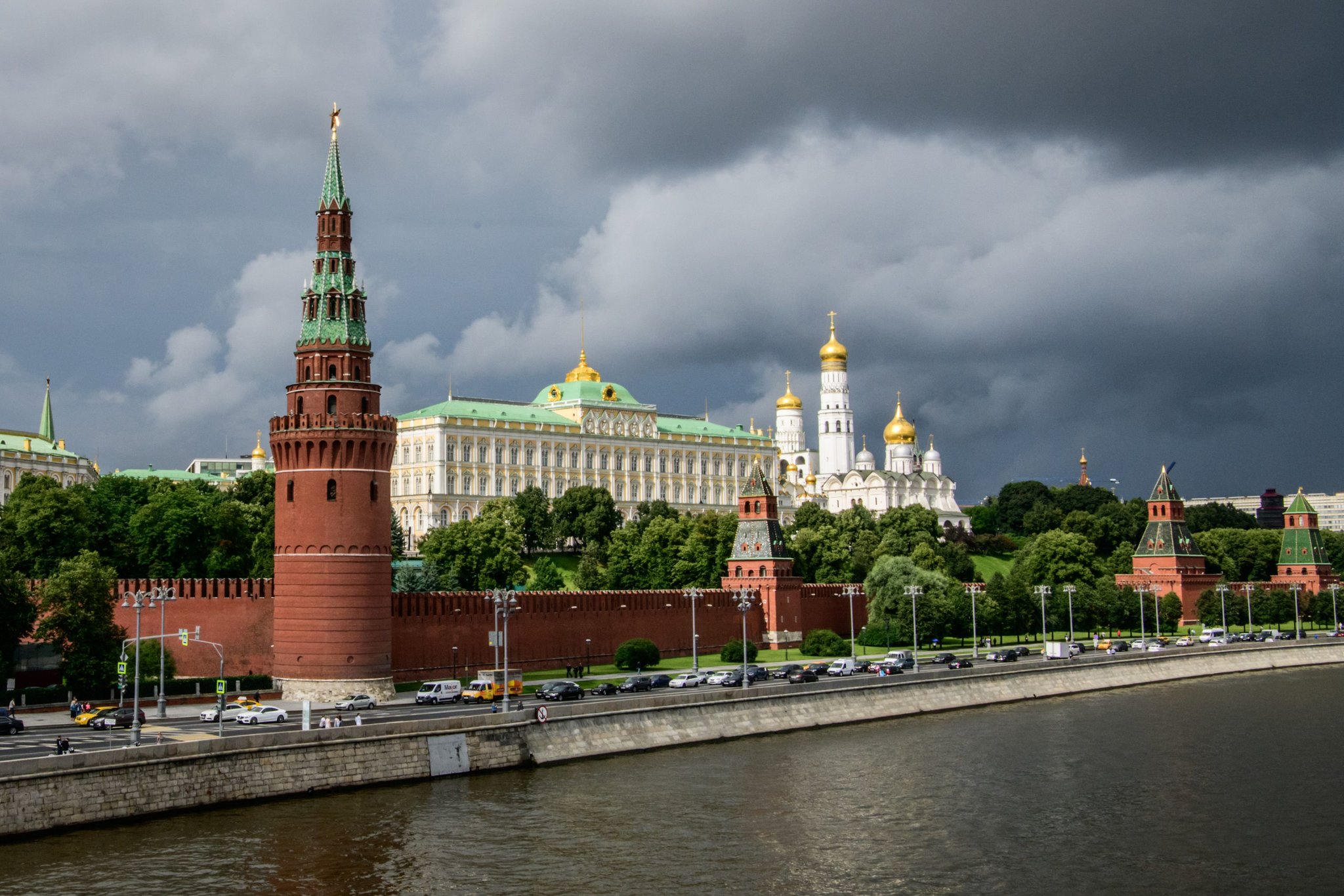 Russia's meetings with the West are part of an effort to calm the worst East-West tensions since the Cold War, which have been sparked mainly by a conflict over Ukraine, which the US claims Russia is trying to invade. Such claims are rejected by Moscow.

Peskov stated that Russia is willing to negotiate directly with Ukraine if current agreements are met. He stated that the live-fire drills with troops and tanks conducted by Russian forces near the Ukrainian border on Tuesday were unrelated to the NATO discussions.

Many of Russia's demands, outlined in two draft treaties in December, are deemed unacceptable by NATO allies, including calls to reduce the alliance's activity to 1990s levels and a vow not to accept new members.

When asked about possible Finnish NATO membership, Peskov said NATO was a "confrontational tool," and its expansion was a source of concern for Russia. Russia's military buildup near Ukraine has reignited debate in Finland about whether it should join NATO, and the Nordic country has stated that it reserves the option of joining at any time.