Russia expects no substantial breakthrough from Monday's meetings between Russian President Vladimir Putin and his French counterpart Emmanuel Macron, but expects Macron to propose solutions to reduce European tensions, according to the Kremlin.

The Ukraine situation is expected to dominate the talks, Kremlin spokesman Dmitry Peskov said at a briefing.

Moscow denies any plans for an invasion of Ukraine, but it is seeking security guarantees, including a guarantee that Ukraine would never be accepted to join NATO. The West has rejected this, but has stated that it is open to discussing other matters such as arms control. 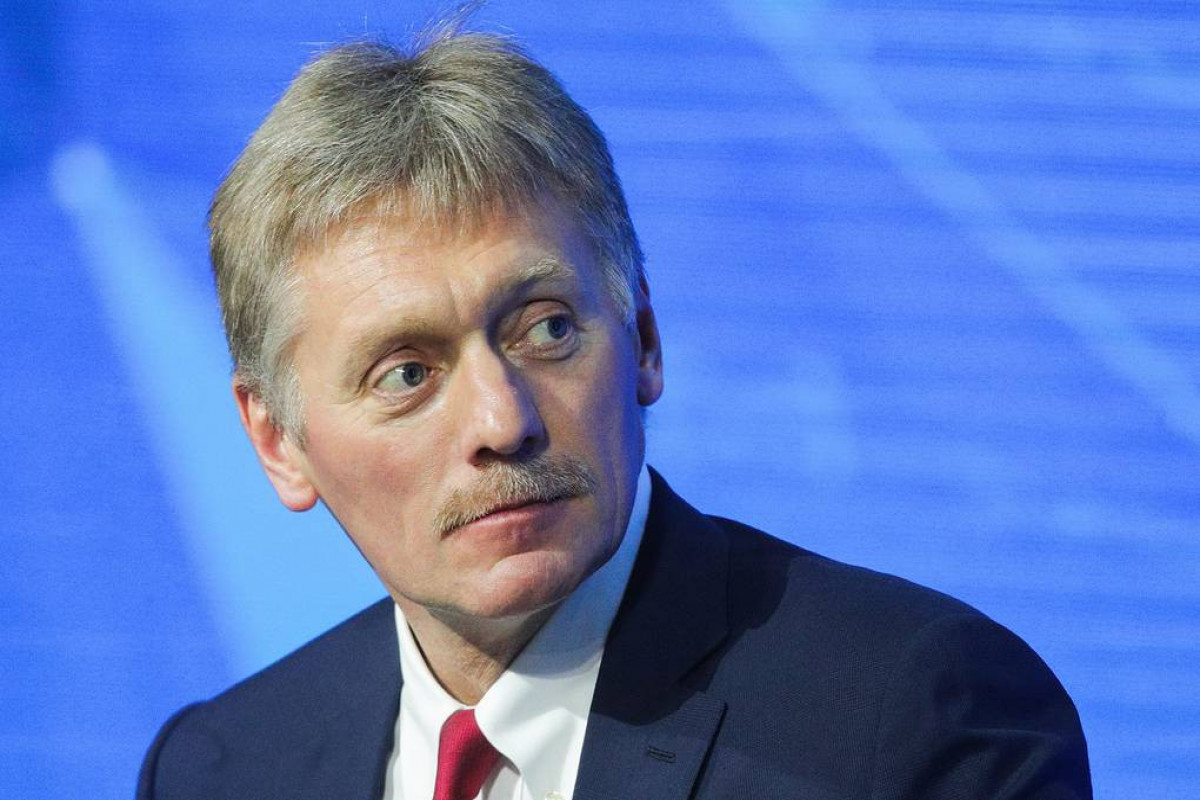 Macron is expected to press Putin for assurances that tensions would be reduced.

"The situation is just too complicated to expect decisive results in a single meeting," Peskov added.

He did, however, say that Russia was aware of specific suggestions for reducing tensions that Macron had previously discussed and planned to share with Putin.

Peskov stated that it was impossible to speak of a lull in tensions while Western governments continued to deiscuss a looming Russian attack on Ukraine.

He stated that Moscow had received no new information in recent days about the security guarantees it is seeking, and that "our Western interlocutors prefer not to discuss this topic."