On Tuesday, shares of Logitech International SA fell 6% after the computer accessories maker announced a sharp drop in operating profit and warned it was experiencing "unprecedented" supply chain issues.

The maker of keyboards, mice, and headsets has become the latest company to issue a warning about the difficulty in obtaining enough semiconductor chips due to jammed transportation links and suppliers' stuttering production restarts.

ABB, a Swiss engineering firm, and Ericsson, a Swedish electronics company, both announced last week that they were having trouble procuring enough parts to produce their products.

"This supply chain difficulty will persist for the rest of this year," Logitech Chief Executive Bracken Darrell told Reuters, referring to the company's fiscal year, which runs until March 31, 2022.

"Delivering at the levels of demand that are out there will be a challenge," he continued. "On the logistics front, we just have to do our best and plan ahead." 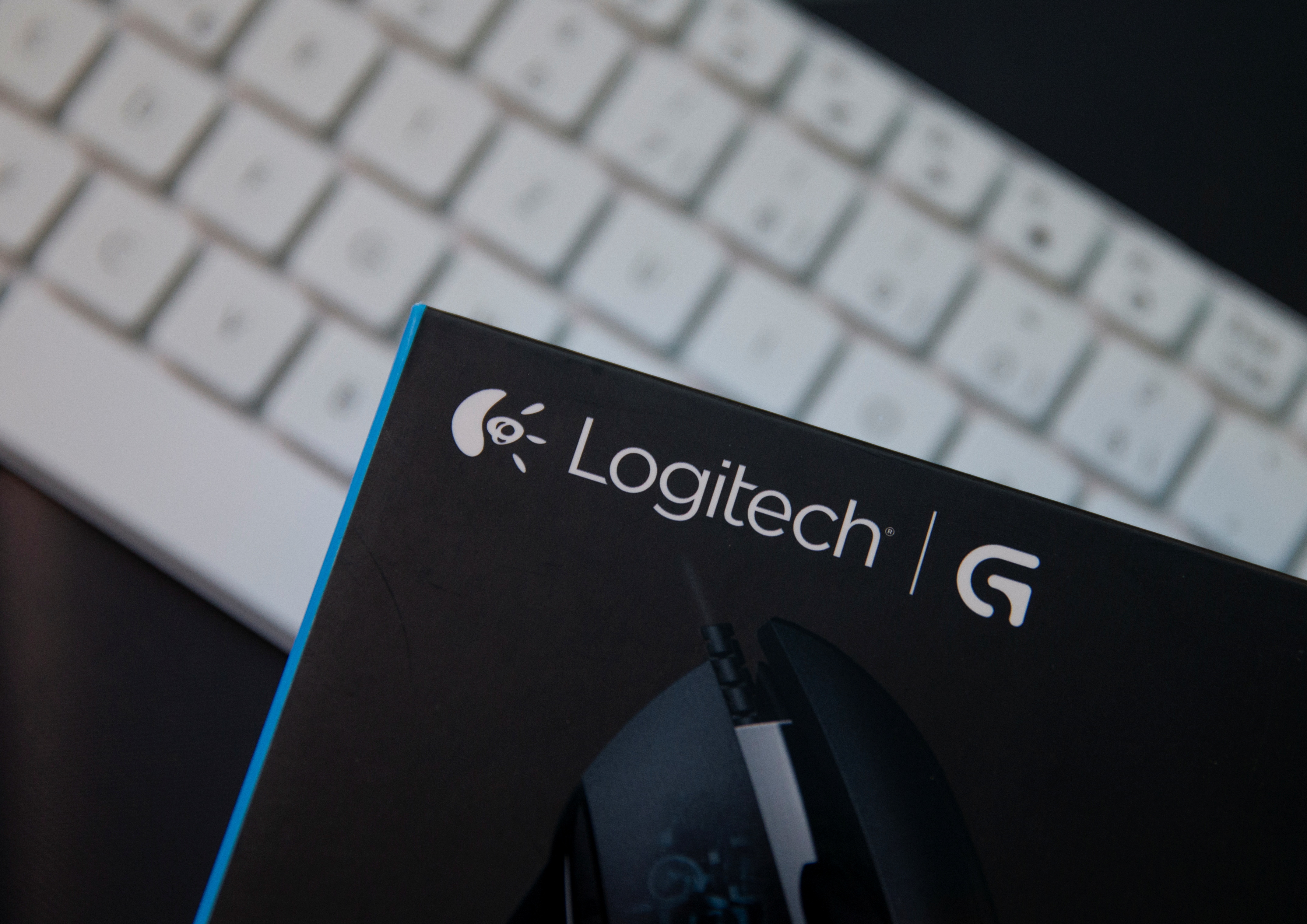 According to Darrell, the time it takes to air-freight components has grown to two weeks from four or five days prior, while expenses have risen.

According to the executive, Logitech was responding by adding additional suppliers and increasing its component inventories to meet the continued high demand from stay-at-home workers and gamers.

Logitech's sales increased by 4% to $1.31 billion in the third quarter, exceeding analyst expectations of $1.25 billion in a Refinitiv poll.

For the second quarter of 2019, the figure was 82% higher than the similar pre-pandemic figure.

Darrell believes the work-from-home trend hasn't peaked yet, as many clients are updating their home office computer equipment.

In comparison to last year, when many retailers were closed, the Swiss-American company, which was the first to develop and sell computer mice in the 1980s, is spending more on promotions and marketing in stores.

Logitech's financial year-end expectation remained unchanged, with full-year non-GAAP operating income of $800 million to $850 million and flat sales growth plus or minus 5% expected.

"They are well-prepared for the Christmas season, with lots of merchandise. And, thanks to their strong financial position, they can afford it "he stated