Lordstown stock fell over 13% at the open on Friday as the company continued to lose money while reporting no revenue for another quarter.

RBC Capital slashed its price objective to $4, exacerbating the decline.

Lordstown announced it will deliver its Endurance truck in the third quarter of 2022, delaying the vehicle's maiden deliveries to customers once again. 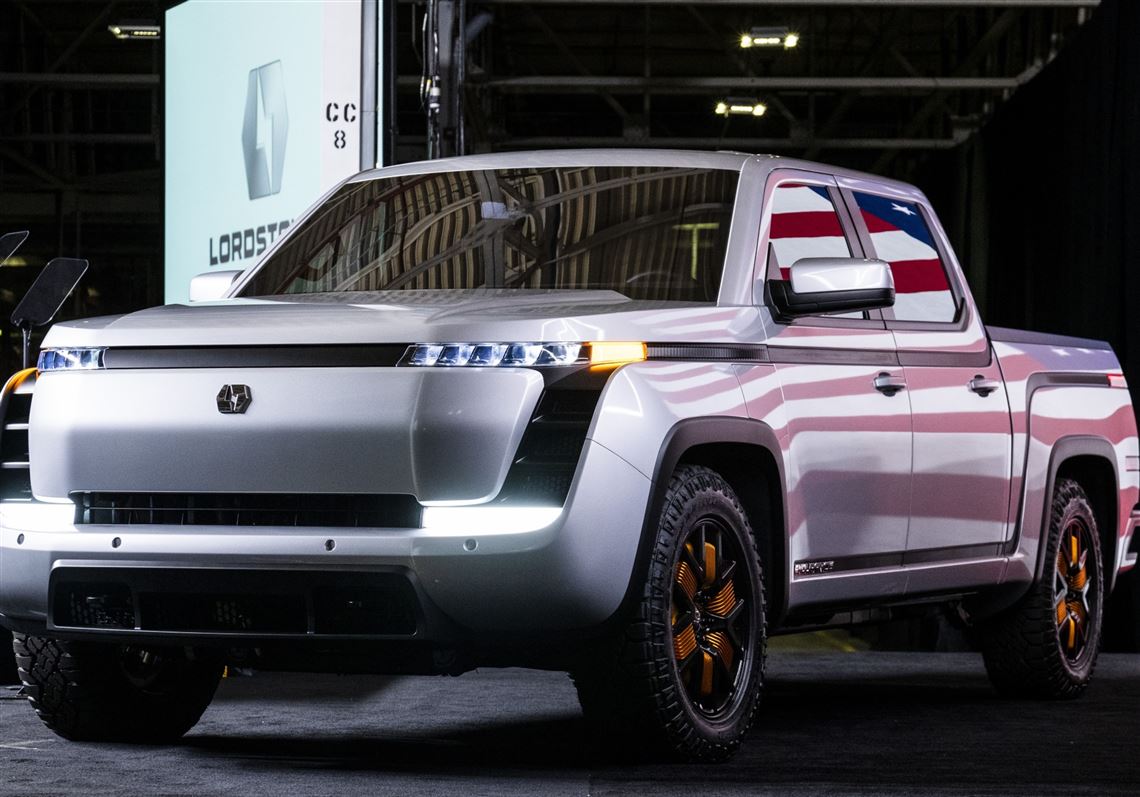 To resurrect its fortunes, the business is selling its Ohio plant to Foxconn. Apple's iPhone maker will produce the Endurance under an agreement reached in September.

The sale will provide much-needed funding for Lordstown, which has previously stated that it is cash-strapped and may have to close its doors next year.

The Securities and Exchange Commission and the Department of Justice are investigating the company for making false representations about pre-orders for their Endurance trucks by former management.

One ray of hope for the struggling corporation was a narrower loss of 54 cents per share.