The stock of Lucid Group fell 15% in premarket trading on Monday after the business said that the Securities and Exchange Commission had requested papers related to the company's merger with blank-check provider Churchill Capital. 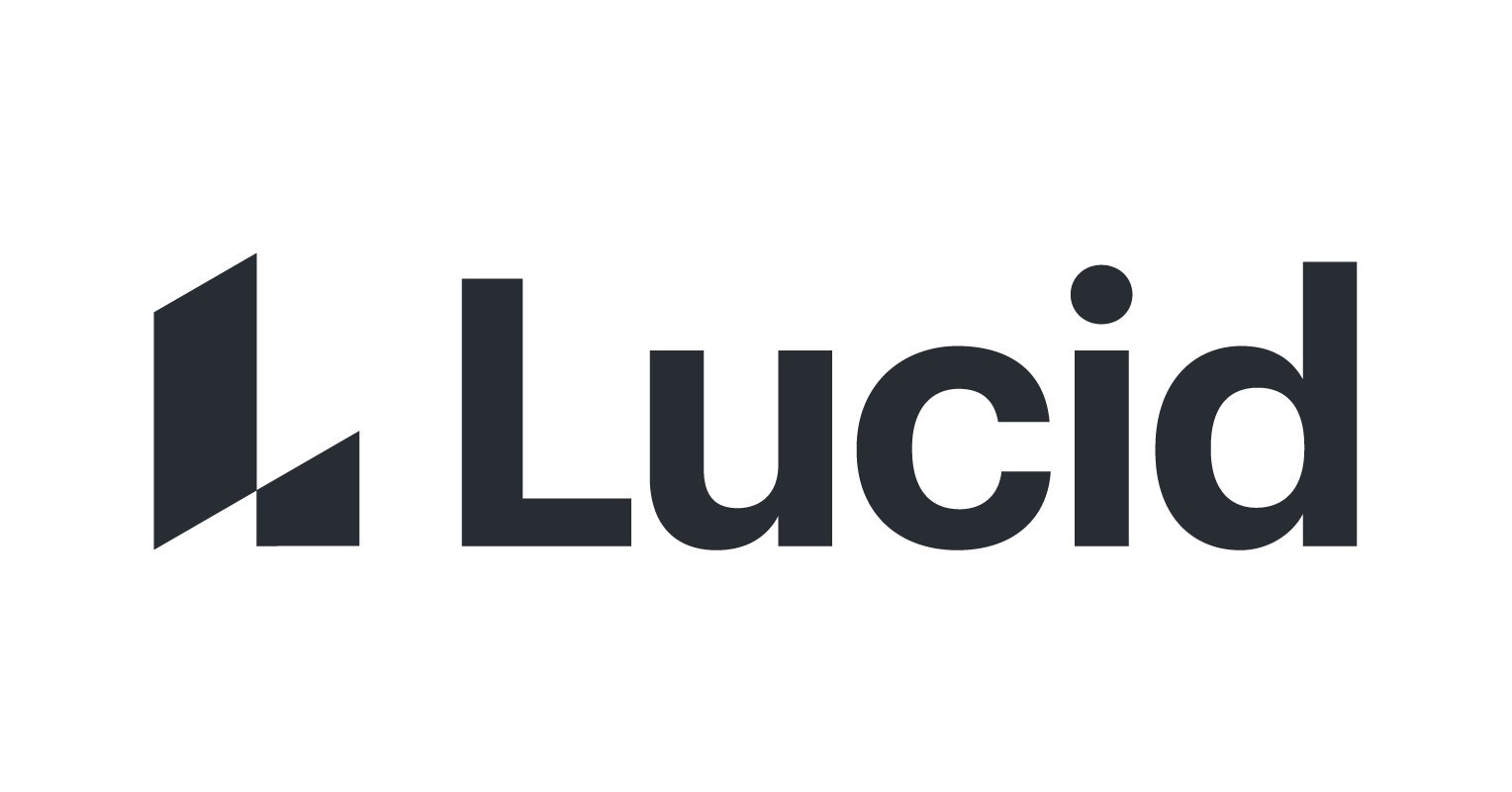 The Securities and Exchange Commission issued a subpoena on December 3 for certain predictions and statements related to the merger, according to the maker of premium electric vehicles. It stated that it is fully working with the SEC's investigation.

Former Tesla employee Bernard Tse and entrepreneur Sam Weng launched Lucid Motors in 2007 as an EV battery manufacturer called Atieva. In 2022, it plans to build 20,000 automobiles, with 50,000 the following year.

The EPA confirmed that the range of the company's Air Dream Edition Range of cars outstrips any other in the EV space, including the most popular Tesla, less than three months ago.

Lucid's 19-inch wheel achieved a range of 520 miles on a single charge, making it the body's longest-range EV ever. Tesla's Model S Long Range Plus has previously held the distinction.

Lucid joins other electric vehicle companies such as Nikola and Lordstown Motors that have been targeted by regulators. Nikola is negotiating a $125 million settlement with US regulators to resolve a complaint that its founder Trevor Milton deceived investors. The Department of Justice is investigating Lordstown.