Mergers and acquisitions in China's real estate market will help firms reduce debt, according to Zou Lan, head of financial markets at the People's Bank of China (PBOC), on Thursday.

This year, Chinese real estate firms have faced severe liquidity stress as regulators ramped up their deleveraging campaign against the bloated sector, resulting in defaults at some heavily indebted companies. 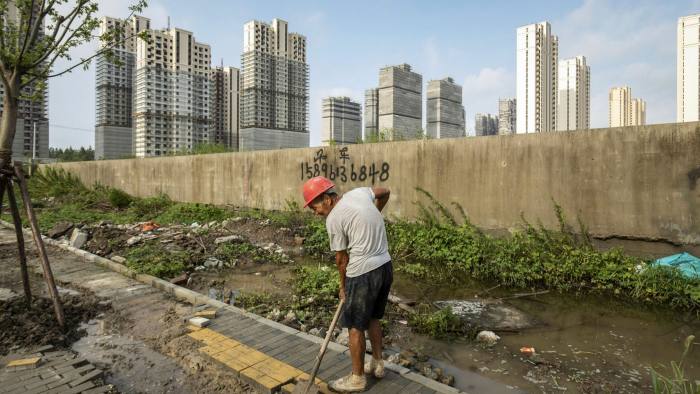 China Evergrande Group announced on Wechat on Thursday that 91.7% of its national projects have resumed construction after a three-month hiatus.

In a meeting on Sunday, company Chairman Hui Ka Yan pledged to deliver 39,000 units of property in December, up from fewer than 10,000 in each of the previous three months.

During a meeting on Sunday, company chairman Hui Ka Yan emphasized that no one at Evergrande would be allowed to "lie flat" urging employees to fight day and night so that sales could resume and debts could be repaid, Evergrande said in a statement.

"With the company resuming construction work at full steam, the group plans to deliver 115 projects in December," Hui said in a statement. "With five days left this month, we must go all out to ensure we meet the goal of delivering 39,000 units this month."