Despite widespread and long-term closures of many of its stores, Macy's shares soared 11% in Thursday's premarket as the department store chain's third-quarter report showed that it has emerged stronger from the epidemic.

Sales and profitability were both above expectations, and the retailer upped its full-year guidance after recruiting 4.4 million new customers in the three months ending October 30, up from 5 million in the previous quarter.

At the midpoint of its projection range, the business now expects full-year net sales of $24.20 billion, up from $23.75 billion previously. 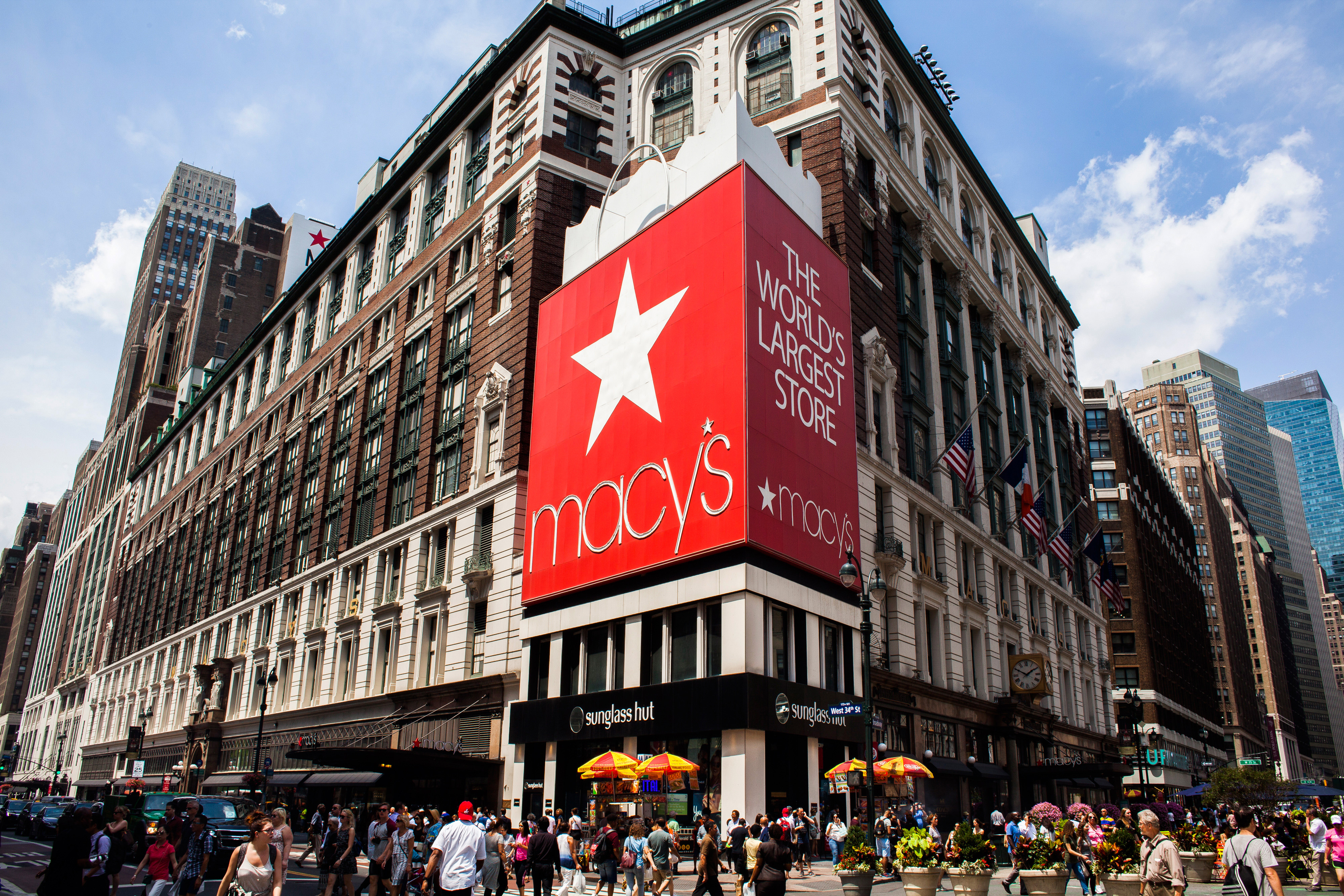 Total net sales and comparable sales both increased by 36%. The total revenue was $5.44 billion. Adjusted earnings per share grew by more than fourfold to $1.23 and were also significantly higher than two years ago when the last comparable pre-pandemic figure was released.

Separately, Macy's announced the introduction of a curated online marketplace to build on the e-commerce achievements it has earned in recent years.

Digital sales increased 19% in the second quarter, reversing a downward trend. Despite this, internet sales as a percentage of overall sales declined by 5% year over year as more customers returned to its department stores to shop in person.