Microsoft launched a new set of technologies on Tuesday targeted at making its cloud computing services work in data centers it doesn't own, such as those of competitors.

Microsoft executives and analysts credit the approach with the company's rise in the cloud computing infrastructure industry, which Gartner estimates to be worth $64.3 billion and in which Microsoft is second only to Amazon's Web Services. Microsoft announced this week that sales from Azure, its main cloud product, increased by 48%, allowing it to surpass Apple as the most valuable publicly traded company in the world. 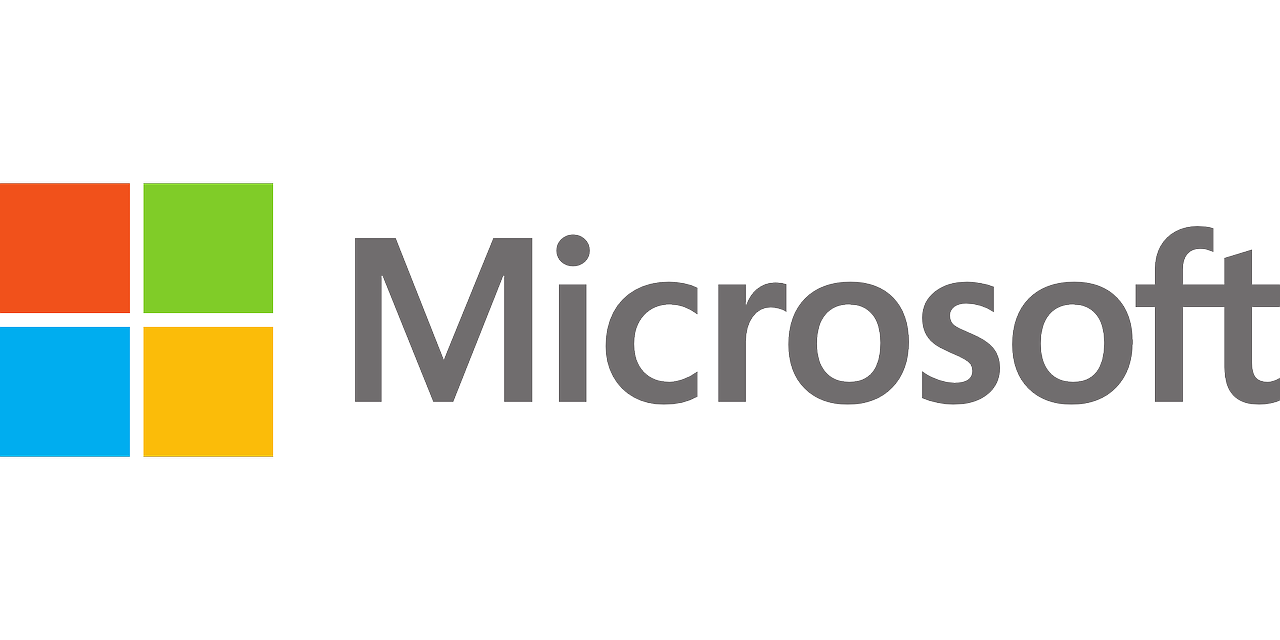 "Historically, the worry with higher-level services has been 'lock in' - what happens if I can only utilize them in your data center?" Guthrie explained. "Customers feel much more at ease using those services because of their freedom of movement."

According to Ed Anderson, a vice president senior analyst at Gartner, Microsoft's strategy opens doors with consumers, but it also compels the business to compete on the quality of its software services rather than on the cost of processing power.

"To be honest," Anderson added, "that's a better way to compete." "Customers are wary of salespeople who use hyperbole. They search for proof of capability and are wary of situations where the technology is multi-cloud in theory but the software licensing doesn't allow it."