If the iPhone maker's shares continue to fall when the market starts on Friday, Apple would lose its title as the world's most valuable public business to Microsoft.

Apple's revenues fell by $6 billion in the fiscal fourth quarter as a result of a lingering worldwide supply chain issue, falling short of Wall Street projections. Tim Cook, Apple's CEO, predicted that the impact would be considerably greater during the current holiday sales quarter. 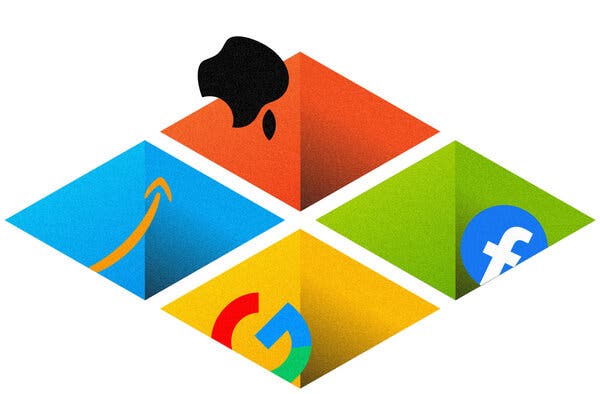 Apple announced a hefty $90 billion share buyback in April, after repurchasing $421.7 billion over the years. As a result, the company's outstanding stock pool continues to decline, with 16.4 billion shares outstanding at the conclusion of the fiscal fourth quarter.

Microsoft's stock has risen more than 45% this year, owing to increased demand for its cloud-based services as a result of the pandemic. Apple's stock has increased by 15% so far this year.

In 2010, Apple's stock market valuation surpassed Microsoft's, thanks to the iPhone, which made it the world's most valuable consumer technology business. In recent years, the businesses have alternated as the most valuable company on Wall Street, with Apple holding the position since mid-2020.

Analysts say Apple has handled the supply chain issue successfully, but with Cook predicting further pressure, the company's performance could suffer as the holiday season approaches.

Microsoft, on the other hand, predicted a solid end to the calendar year thanks to its burgeoning cloud business but cautioned that supply-chain issues would continue to plague critical units, such as those that make its Surface laptops and Xbox gaming consoles.