Moderna did not meet all of the FDA's requirements to allow the use of booster doses of its COVID-19 vaccine, presumably because the efficacy of the first two doses has remained high.

Data for Moderna's vaccine demonstrated that a booster does enhance protective antibodies, but the difference in antibody levels before and after the shot was not big enough, especially in individuals whose levels had remained high, according to FDA employees in documents. 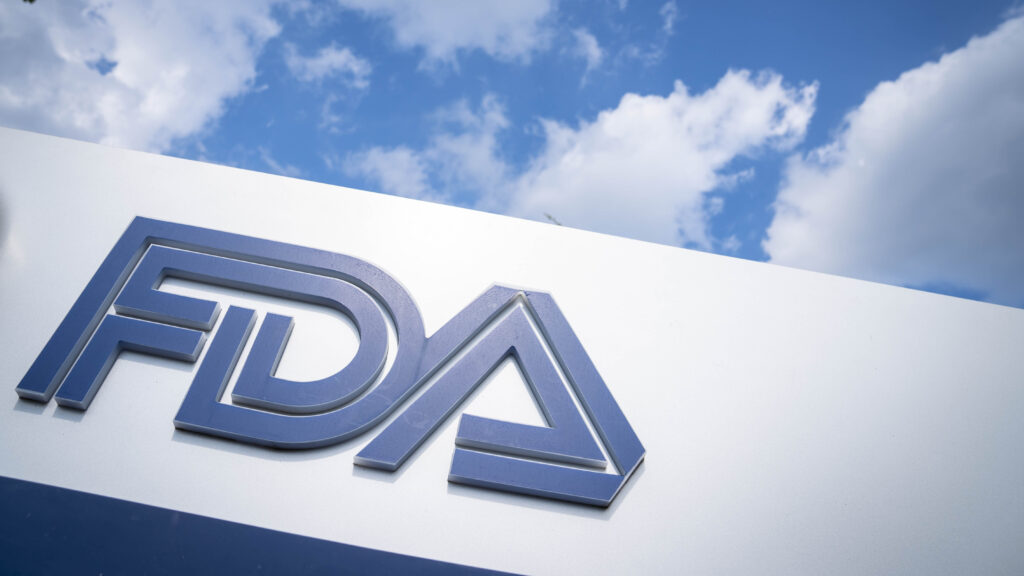 The records were made public ahead of a meeting of the FDA's outside expert advisors scheduled for later this week to review booster doses of the vaccine.

Although the FDA usually heeds the advise of its experts, it is not obligated to do so. If the FDA approves the boosters, a group of experts to the US Centers for Disease Control and Prevention will meet next week to consider precise recommendations on who can receive them.

"Sure, there was some boosting. Was it enough of a boost? What are the chances? In an email, John Moore, a professor of microbiology and immunology at Weill Cornell Medical College in New York, stated, "There is no standard amount of boosting that is known to be needed, and it is also unclear how much boosting occurred in the study."

Moderna is requesting approval for a 50-microgram booster shot, which is half the dosage of the first vaccination and is administered in two shots four weeks apart.

Similar to rivals Pfizer  and German partner BioNTech, the business has sought regulators to approve a third round of shots for those 65 and older, as well as for high-risk individuals.

President Joe Biden's administration announced plans earlier this year to give out booster doses for most adults, but several FDA scientists later claimed there wasn't enough data to warrant boosters for everyone in a study published in the journal The Lancet.

Israel, which pushed out the additional shots of the Pfizer/BioNTech vaccine to wide sections of its population and supplied statistics on the efficiency of that endeavour to US advisers, has mostly provided data on the need for boosters.

For the Moderna and Johnson & Johnson vaccines, there are no comparable real-world trial populations.

Dr. Eric Topol, a professor of molecular medicine and director of the Scripps Research Translational Institute in La Jolla, California, said the evidence for Moderna's booster appears to have "a lot of holes," noting that the data provided was limited and offers no insight into how the boosters actually perform in people.

"That is fairly short of what Pfizer had from Israel, where they had the full restoration of the vaccine effectiveness from the booster," Topol added.

On Friday, the FDA's advisers will discuss booster dosages for J&J's single-dose vaccine. The FDA's briefing notes on such shots have yet to be issued.

J&J has requested that the FDA approve a booster shot at least two months following the first. According to the report, high-risk persons should have booster shots sooner, while lower-risk adults should wait at least six months for their second injection.