Moderna said on Thursday that it would develop a vaccine manufacturing facility in Africa, which is good news in the long run but does not address Africa's immediate demand for COVID-19 vaccinations.

Moderna's mRNA vaccine, which has shown a 90 % success rate in preventing COVID-19, will be produced at a new "state of the art" facility that will eventually generate up to 500 million doses each year. The plant will eventually create more Moderna vaccines, according to the business.

The establishment of vaccine manufacturing facilities in Africa will improve the continent's future access to vaccines. It does not, however, respond to pleas from African politicians and activists to waive patent laws, which would allow more drugmakers access to information about how coronavirus vaccines are made. It also ignores the continent's current shortages of COVID-19 vaccination.

In a routine news briefing on Thursday, Dr. John Nkengasong, the director of the Africa Centers for Disease Control and Prevention, said, "It doesn't necessarily solve our problems today." "The issues we have include timely access to vaccines, vaccine redistribution, and ensuring that certain licenses are issued so that regional manufacture may begin." 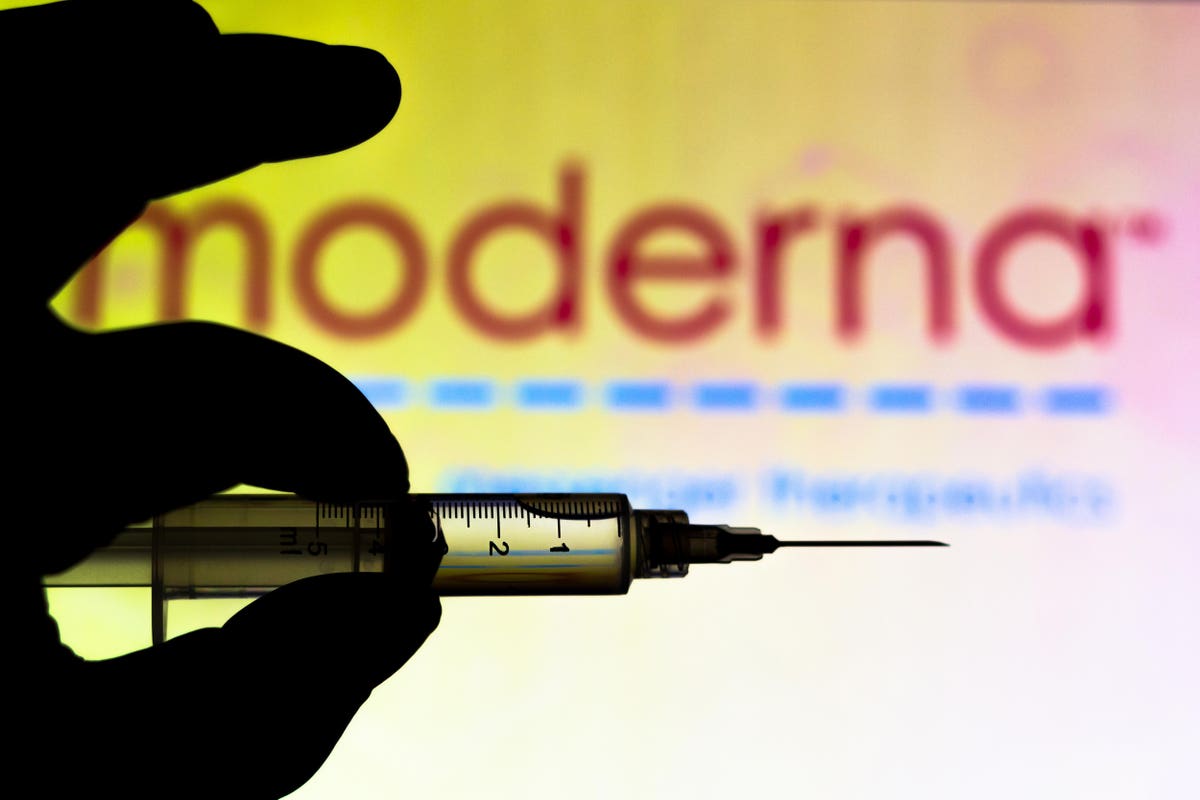 Pfizer and BioNTech, two pharmaceuticals companies, announced in July that they had teamed with Biovac, a Cape Town-based public-private partnership pharmaceutical company. Johnson & Johnson has teamed with Aspen, a local manufacturer, in a fill-and-finish manufacturing process in Gqeberha, the South African coastal city formerly known as Port Elizabeth.

Moderna said it planned to invest up to $500 million in its future plant, which would produce dosages with fill-and-finish capabilities as well as packaging capabilities.

It announced that it would now start the process of determining which country would host the plant.

"While we are still striving to expand capacity in our present network in order to distribute vaccines for the ongoing pandemic in 2022, we believe it is critical to invest in the future," said Moderna CEO Stephane Bancel.

The Partnerships for African Vaccine Manufacturing, which works within an existing "ecology" of Africa's vaccine needs, was already formed by African leaders. It was launched in April with the support of the continent's leaders, including South African President Cyril Ramaphosa and Rwandan President Paul Kagame.

Dr. Nkengasong said ten countries have already shown interest in using the cooperation to improve and scale up their manufacturing capability.

Moderna's announcement comes as demand mounts on biotech companies to share their expertise with manufacturers in nations where coronavirus vaccine doses are in short supply.

According to a Gavi representative, Moderna also inked a purchase arrangement with Covax in May, which has supplied over eight million doses to African countries. Nigeria, Africa's most populous country, has gotten about half of the double-shot vaccine cargo, with Ghana, Kenya, and Tunisia receiving over a million doses apiece.