Morgan Stanley exceeded analysts' forecasts for quarterly earnings on Wednesday, as the Wall Street investment bank profited from a surge in mergers and acquisitions and reaped substantial fees from advising on deals.

The bank's wealth management division had a robust fourth quarter, with revenue increasing by more than 10% to $6.25 billion.

Morgan Stanley's earnings rounded out a mixed earnings season for the nation's top banks, which benefited from the M&A boom but were hampered by sluggish trading and rising spending as they splurged to keep key employees in a talent war.

Despite the risk of debt becoming more expensive, dealmaking activity is projected to continue strong, and Main Street lenders are expected to make better profits from consumer lending as interest rates are forecast to rise later this year. 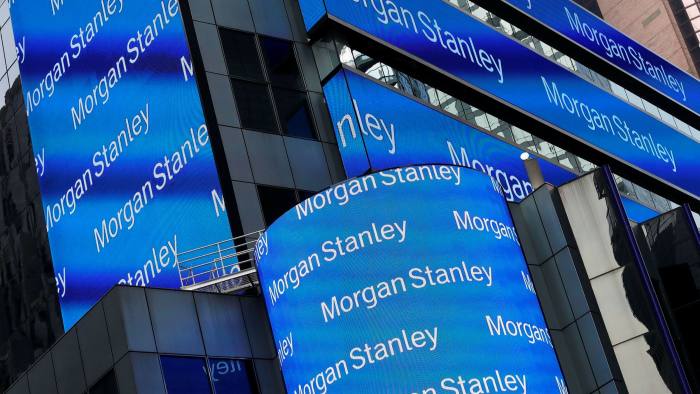 Financial services firms are ranked in league tables depending on the amount of investment banking advisory fees they produce.

Revenue from investment banking increased by 6% to $2.43 billion. The advising, equity underwriting, and fixed income underwriting activities of the bank are all part of this section.

While Morgan Stanley's equity underwriting revenue fell short of last year, the firm nevertheless advised on some of the largest initial public offerings, including Amazon-backed electric vehicle producer Rivian Automotive, which raised $53 million in the quarter.

Wall Street investment banking behemoths rode the dealmaking wave in 2021, advising on a number of large business mergers and assisting in the formation of special purpose acquisition entities.

According to Refinitiv's IBES data, analysts expected the bank to earn a profit of $1.91 per share on average.