In response to Russia's military buildup near Ukraine's borders, NATO announced on Monday that it was putting forces on standby and reinforcing eastern Europe with extra ships and fighter jets.

The move is the latest in a string of signs that the West is preparing for a Russian invasion of Ukraine, despite Moscow's denials.

"I welcome allies providing additional forces to NATO," said Jens Stoltenberg, Secretary-General of the Western military alliance. "NATO will continue to take all necessary steps to protect and defend all of its allies, including reinforcing the eastern part of the alliance."

A day after the US said it was ordering diplomats' family members to leave, Britain said it was evacuating some personnel and dependents from its mission in Ukraine in response to "a mounting threat from Russia." 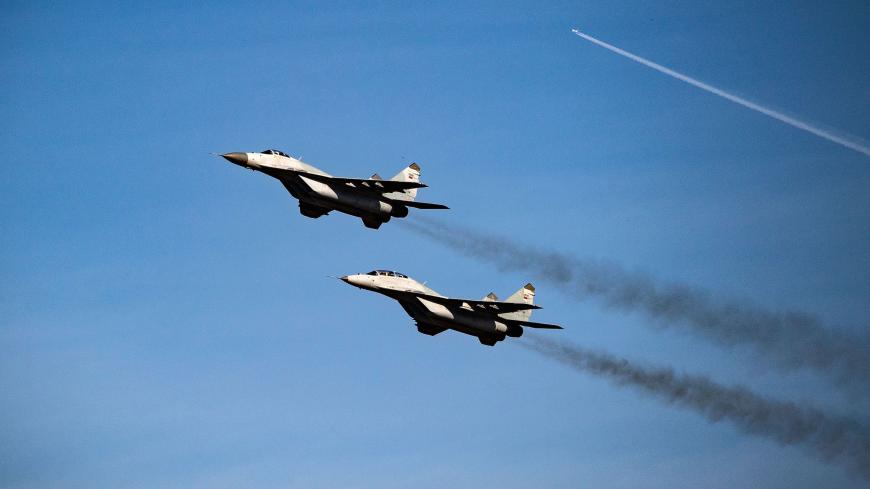 The US Embassy said in a statement that "military action by Russia might come at any time. Officials will not be able to evacuate American citizens in such a crisis, therefore US citizens currently present in Ukraine should plan accordingly."

US diplomats at the embassy in Kyiv were being allowed to leave voluntarily.

Oil prices have risen as a result of the tensions over Ukraine, with the latest Russia-US negotiations on Friday failing to achieve a major breakthrough.

Russia is demanding that NATO backtrack on a promise to allow Ukraine to join one day, as well as withdraw soldiers and weapons from former Communist countries in Eastern Europe that joined after the Cold War.

These demands, according to Washington, are non-starters, but it is willing to hear other proposals on arms control, missile deployments, and confidence-building measures.