As Bitcoin trades at record highs, China is warning its own state-owned enterprises to get out of cryptocurrency mining and is considering imposing punitive measures in the form of higher power prices on businesses that continue to disobey the government ban.

Meng Wei, a spokeswoman for the nation's chief economic planner, said that the National Development and Reform Commission plans to crack down on industrial-scale bitcoin mining as well as any participation by state businesses in the activity. Last week, the NDRC conducted a special meeting on the subject, emphasising the need for provinces and municipalities to investigate and clean up SOEs involved with mining. 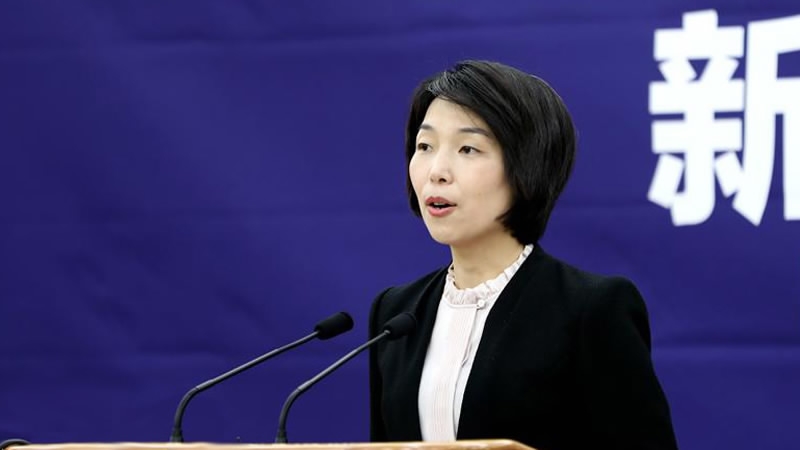 As the government attempts to fulfil its carbon neutral targets, Beijing has cracked down hard on bitcoin miners, blaming them for anything from energy waste to lethal coal mining accidents. Concerns over the country's power supplies for the coming winter season prompted an intensified anti-miner campaign in September, when officials allegedly went after individuals who sought to disguise themselves as data researchers and storage facilities in order to stay in business. Since then, coal prices have fallen, making the impact of punitive prices on electricity costs less evident.

The Central Commission for Discipline Inspection said over the weekend that a former Jiangxi provincial official had been expelled for offences including supporting virtual currency mining. According to the report, Xiao Yi was accused of misusing his power by introducing and supporting businesses that engaged in virtual currency mining activities in violation of government policies, as well as accepting bribes.