Uber Technologies saw its stock rise at the start of Friday's trading session after Needham analyst Bernie McTernan dubbed the business a top pick for 2022.

McTernan added Uber to Needham's conviction list, lowering the price target to $75 from $77 while maintaining a buy rating on the stock. 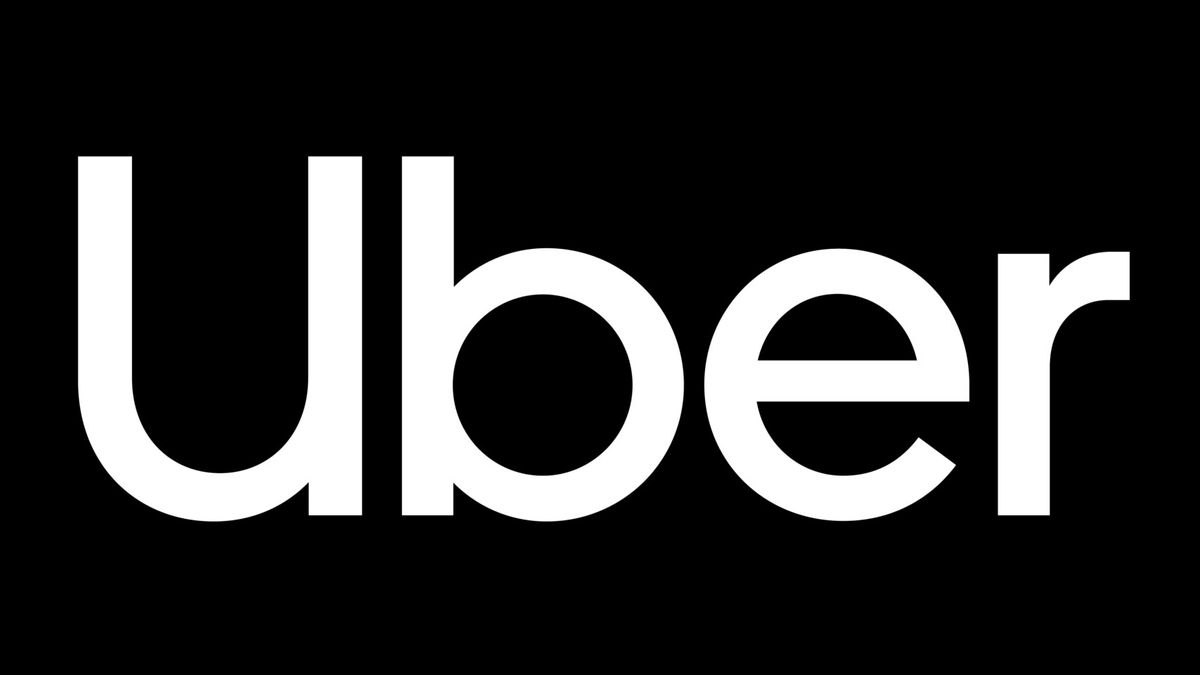 "Because of the emphasis on EV/Sales multiples, calling the floor in UBER has been challenging. "UBER appeared cheap to us from 6x sales all the way up to 3.5x now," the analyst wrote in a research note.

"UBER is on the brink of investors being able to put a multiple on a fairly close annual metric, which should provide a studier floor for valuation,” McTernan said in a client letter," McTernan wrote in a client note.

In other news, Jefferies analyst Brent Thill downgraded LYFT  to hold from buy, claiming that Lyft will fall behind Uber owing to "the re-opening focus widening beyond the U.S. to global markets where UBER stands to benefit." in a research note.