scrambling to comply with new Chinese food and beverage regulations, with many concerned that their products will be unable to enter the massive market by the January 1 deadline.

In April, China's customs authority published new food safety rules requiring all food manufacturing, processing, and storage facilities outside of China to register by the end of the year in order for their goods to enter the Chinese market.

However, detailed procedures outlining how to obtain the necessary registration codes were only issued in October, while a website allowing companies to self-register went live last month.

"We're heading for major disruptions after Jan. 1," said a Beijing-based diplomat from a European country who is assisting food producers with the new measures.

China's food imports have increased in recent years due to rising demand from the country's massive middle class. According to a US Department of Agriculture report, they were worth $89 billion in 2019, making China the world's sixth-largest food importer. 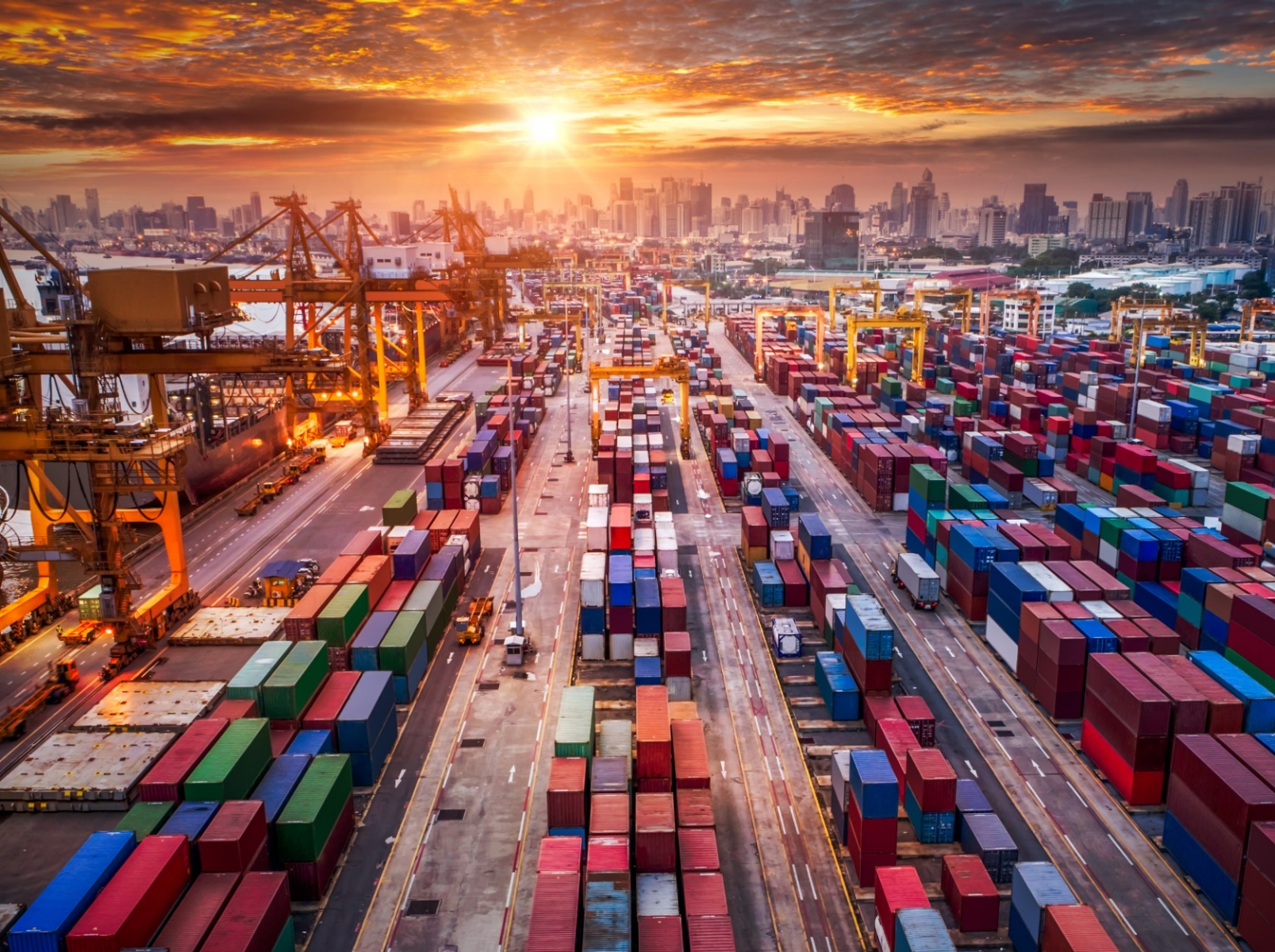 For years, China has attempted to implement new rules governing food imports, provoking opposition from exporters. The General Administration of Customs of China (GACC), which oversees the latest version of the rules, has provided little explanation for why all foods, including those considered low-risk such as wine, flour, and olive oil, are subject to the requirements.

According to experts, it is an effort to better oversee the large volumes of food arriving at Chinese ports and to shift responsibility for food safety away from the government and toward manufacturers.

According to the European diplomat, GACC agreed last week that implementation should only apply to goods produced on or after January 1, effectively granting a delay for products already shipped, though an official notification has not yet been published.