As vaccination rates climb, New Zealand will ease coronavirus restrictions in its largest city beginning Wednesday, and lockdown measures will likely be phased out by the end of the month, Prime Minister Jacinda Ardern said.

The city of Auckland has been on lockdown for almost three months as the coronavirus's infectious Delta variant spreads, infecting over 4,500 individuals in New Zealand's worst phase of the pandemic since August.

"Auckland has fought so hard to attain high vaccination rates, they deserve to be allowed to move as soon as they hit those targets, independent of what's going on in the rest of the country," Ardern said. 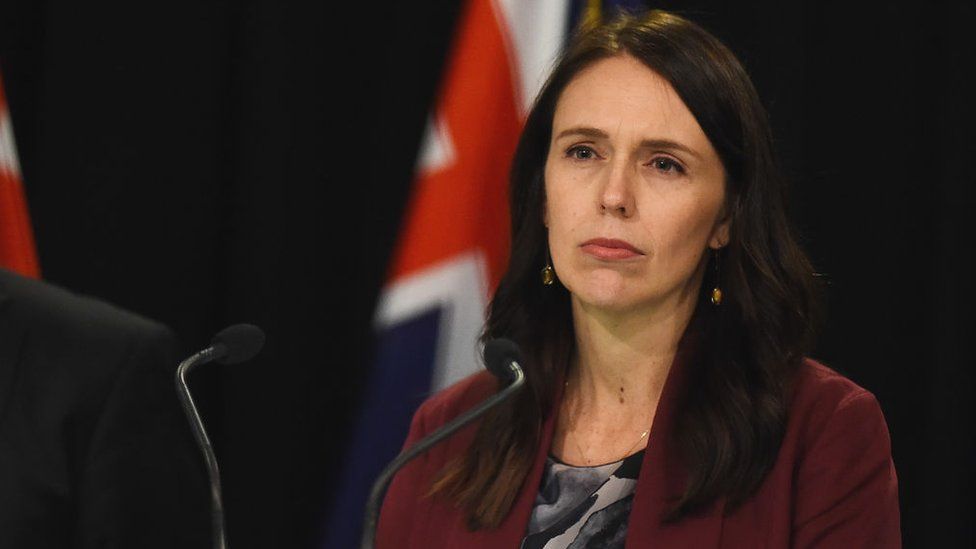 The vaccination rate in Auckland increased to 90% for first doses over the weekend, according to Ardern, and there's a high expectation it will hit 90% for second doses by November 29. When Auckland achieves its 90% second-dose objective, it will switch to a new "traffic-light" method to handle outbreaks instead of imposing strict lockdown measures.

Shops and malls in Auckland can reopen on Wednesday, said Ardern. Libraries, museums, and zoos will be able to open, and outdoor gatherings of up to 25 people will be permitted. However, border controls between Auckland and the rest of the country remain in place, and Ardern stated that a decision on when they will be eased will be made next week.

New Zealand, once the poster child for eradicating COVID-19, has struggled with the Delta variant, particularly in Auckland, necessitating a reconsideration of the virus's elimination strategy.