The UK and New Zealand have struck an agreement in principle on a free trade deal that will lower tariffs, improve services trade, and move London closer to joining a larger trans-Pacific trade accord.

In a statement, Johnson said, "this is a terrific trade deal for the UK, reinforcing our long friendship with New Zealand and extending our ties with the Indo-Pacific." 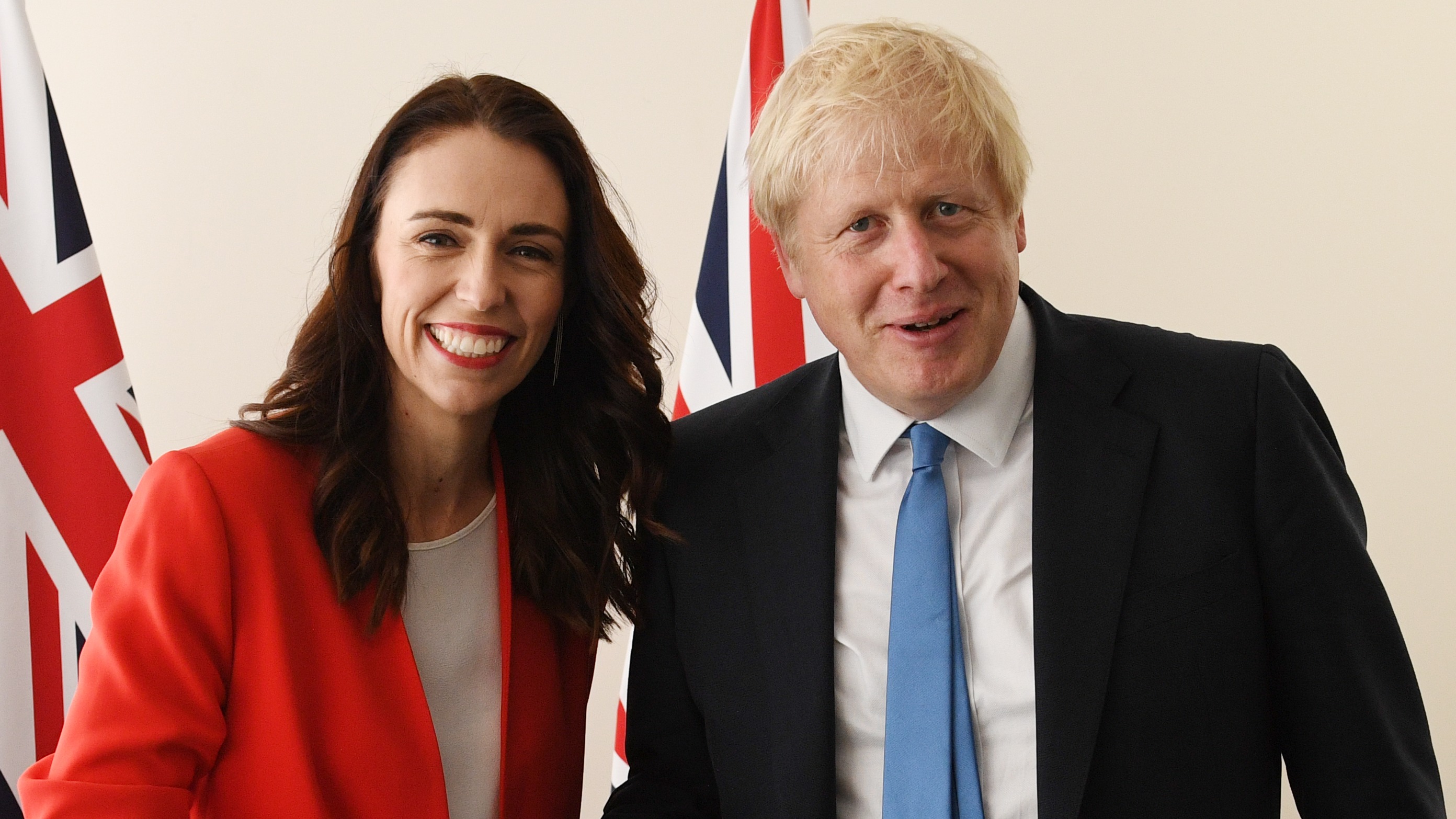 It comes just months after a similar UK-Australian pact, as ministers in London work to flesh out a post-Brexit shift away from reliance on EU trade.

"As we reconnect, rebuild, and recover from COVID-19, and look ahead into the future, this deal serves New Zealand's economy and exporters well," Ardern said, adding that it was the best deal the country had ever made.

Tariffs on 97% of products would be abolished for both countries the day the agreement takes effect, according to Ardern.

According to UK estimates issued in 2019 and 2020, the immediate economic impact of any deal on the UK's $3 trillion economy will be minor. When the deal is signed, for which a date has yet to be set, an updated economic analysis will be released.

The deal will enhance New Zealand's GDP by nearly NZ$1 billion, according to the country. It's the South Pacific nation's second trade agreement this year, following an upgraded agreement with China, its largest trading partner, in January.