Nord Stream 2 AG announced on Friday that it had begun filling its second pipeline with natural gas, accelerating preparations for the launch of a project that has sparked global political tensions and is still awaiting German approval.

"Like the first string (pipe), the second string will be gradually filled with gas to build the required inventory and pressure," the Swiss-based company said. The first pipe was filled with gas in October.

The company added that pre-commissioning activities on the second pipe were successfully completed to ensure its integrity.

In September, Russia completed the construction of the dual pipeline. It has not yet received regulatory approval from Germany or the European Union, owing to political tensions over Russia's troop buildup on the Ukraine border.

Germany's energy regulator said Thursday that the project would not be fully certified until the second half of 2022. Russia has called the delay "political," a criticism dismissed by Germany. 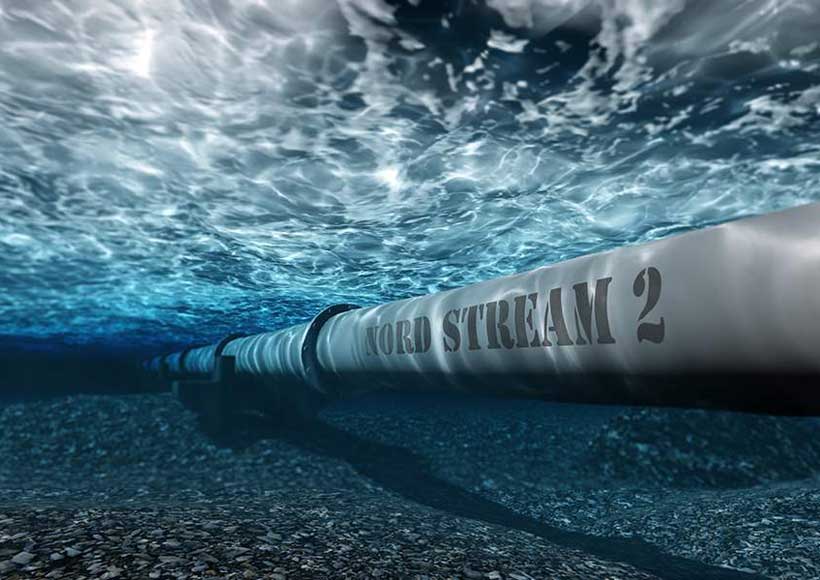 Pavel Zavalny, head of Russia's lower house of parliament's energy committee, said on Friday that gas could begin flowing to Germany via Nord Stream 2 as early as January, a claim that Berlin also denied.

The two 1,234-kilometer-long Nord Stream 2 pipelines will have a combined annual capacity of 55 billion cubic meters, the same as the current Nord Stream, which runs almost parallel to the Baltic Sea's bed.

Certain experts and politicians have accused Russia of purposefully undersupplying Europe in order to gain approval for Nord Stream 2, resulting in a spike in gas prices across the continent.

Gazprom, the Russian gas exporter, has stated that it is meeting its contractual obligations to its European customers, despite the fact that the company's key customers have not requested additional deliveries.

The US, as well as a number of European countries, including Ukraine and Poland, have expressed opposition to the pipeline, which would deprive Kyiv of transit fees and strengthen Moscow's leverage over Europe.

Russia has stated that the project is entirely commercial in nature.