Novo Nordisk's shares fell 5% in premarket trading on Monday after the firm warned that a key obesity medicine might be unavailable in the United States owing to supplier concerns.

Following difficulties with Good Manufacturing Practices, the business started a contract manufacturer filling syringes for its Wegovy pens for the US market has temporarily halted production and delivery. 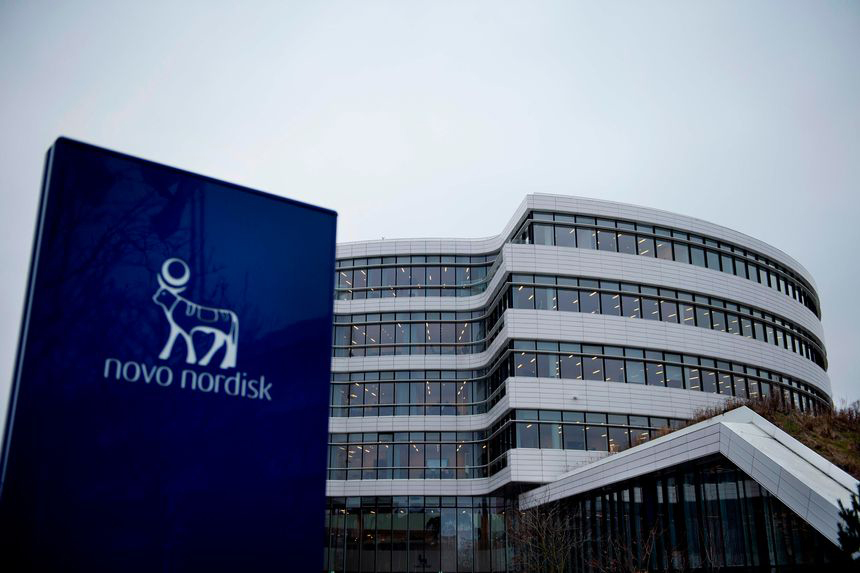 Wego was proving to be a profitable venture for the company at a time when its core insulin business was under price competition. The news is a setback for Novo Nordisk, which had hoped to establish the medicine in the obese market before a competitor drug from Eli Lilly was slated to launch in 2024.

Because of reduced prices and a decline in insulin sales volumes in China, the business stated last month that it expected sales growth to slow by around 3% in 2022. It does not expect supply constraints to have an impact on the previously stated expectation for 2021.

Novo Nordisk declined to name the manufacturer but stated the problems were with a prominent international company's European site. The two parties are in talks, according to Reuters, and the firm believes the contractor has a "strong plan in place."

On February 2, the corporation will announce its full-year earnings.