Nuro, a Silicon Valley-based developer of autonomous delivery vehicles, announced on Tuesday that it had raised $600 million in its current investment round, with Alphabet Google joining as an investor.

According to a source close to the sale, the investment round, led by Tiger Global Management, increased Nuro's valuation to $8.6 billion from $5 billion previously.

Self-driving startups are rushing to construct war chests in order to develop and market technology, which is both costly and time-consuming. Waymo, Alphabet's self-driving company, raised $2.5 billion in June. 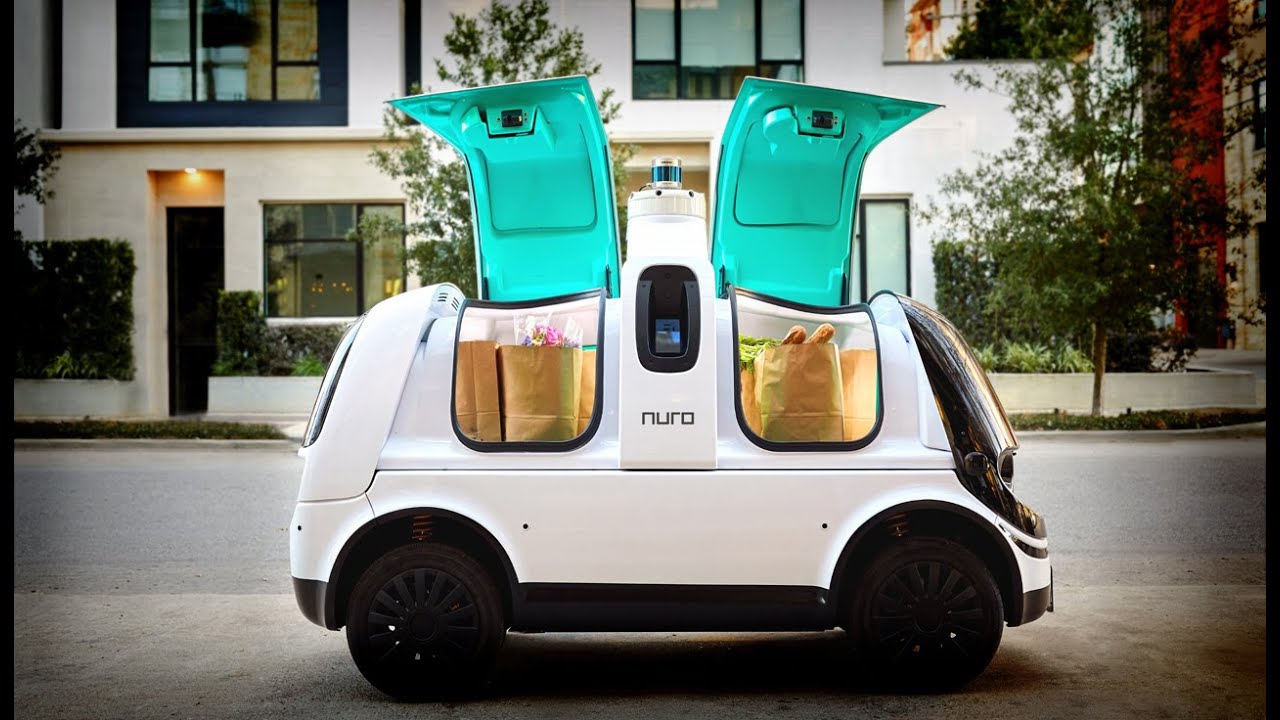 Nuro announced a five-year strategic relationship with Google Cloud to assist self-driving simulation and data management. Nuro's R2 vehicle has no pedals or steering wheel and only has storage for parcels.

Google Cloud also stated that it was interested in assisting Nuro in optimizing how it delivers goods to merchants and other enterprises, with the goal of revolutionizing local commerce together.

Before founding Nuro, Dave Ferguson and Jiajun Zhu worked on Google's self-driving car project, which was ultimately spun out as Waymo.

Nuro's R2 has been put to the test in a number of places, including Houston, Phoenix, and Mountain View, California.

Nuro received authorization from the National Highway Traffic Safety Administration in February of last year to deploy up to 5,000 R2 vehicles on public roads over a two-year period. The number of R2s on the road has not been disclosed by the firm.