A European Commission document revealed on Wednesday that Nvidia has made compromises in order to obtain EU antitrust approval for its $54 billion acquisition of British chip designer Arm.

Last year's announcement by the world's largest maker of graphics and AI chips raised concerns in the semiconductor industry about Arm's ability to remain a neutral actor licensing intellectual property to customers and competitors.

The EU competition enforcer set an Oct. 27 deadline for its decision, despite the fact that it did not provide details of the concessions in accordance with its rules. 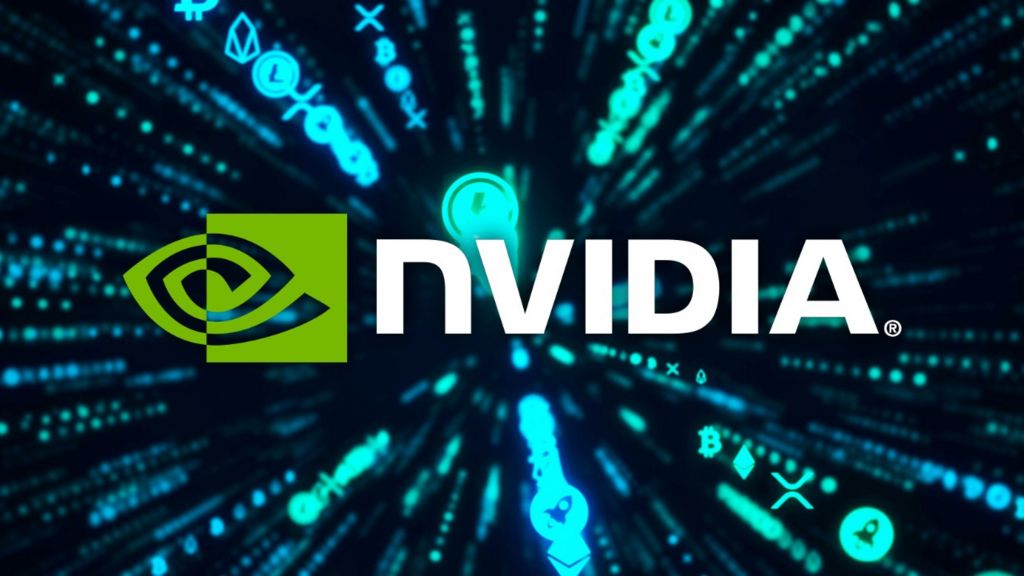 Before choosing whether to accept the reductions, demand more, or launch a four-month probe, it will collect feedback from competitors and customers.

Nvidia has stated that it will continue to use Arm as a neutral technology supplier in order to assuage concerns raised by customers such as Qualcomm, Samsung Electronics, and Apple.

The purchase has the endorsement of Arm customers Broadcom, MediaTek, and Marvell.

Arm is a key player in the worldwide semiconductor industry, owned by SoftBank Group Corp of Japan. Nearly every smartphone and millions of other devices are powered by its designs.