Oil prices dipped on Wednesday as the Chinese government ramped up measures to control record high coal prices and guarantee coal mines run at full capacity as part of Beijing's attempts to alleviate a power shortfall.

"China is planning to take steps to combat the steep rises in the domestic coal market ... which could put considerable pressure on the coal price there and reverse the fuel switch to oil," Commerzbank said.

China's National Development and Reform Commission said on Tuesday that it will lower coal prices and tighten down on any anomalies that disrupt market order or malicious speculation on thermal coal futures. 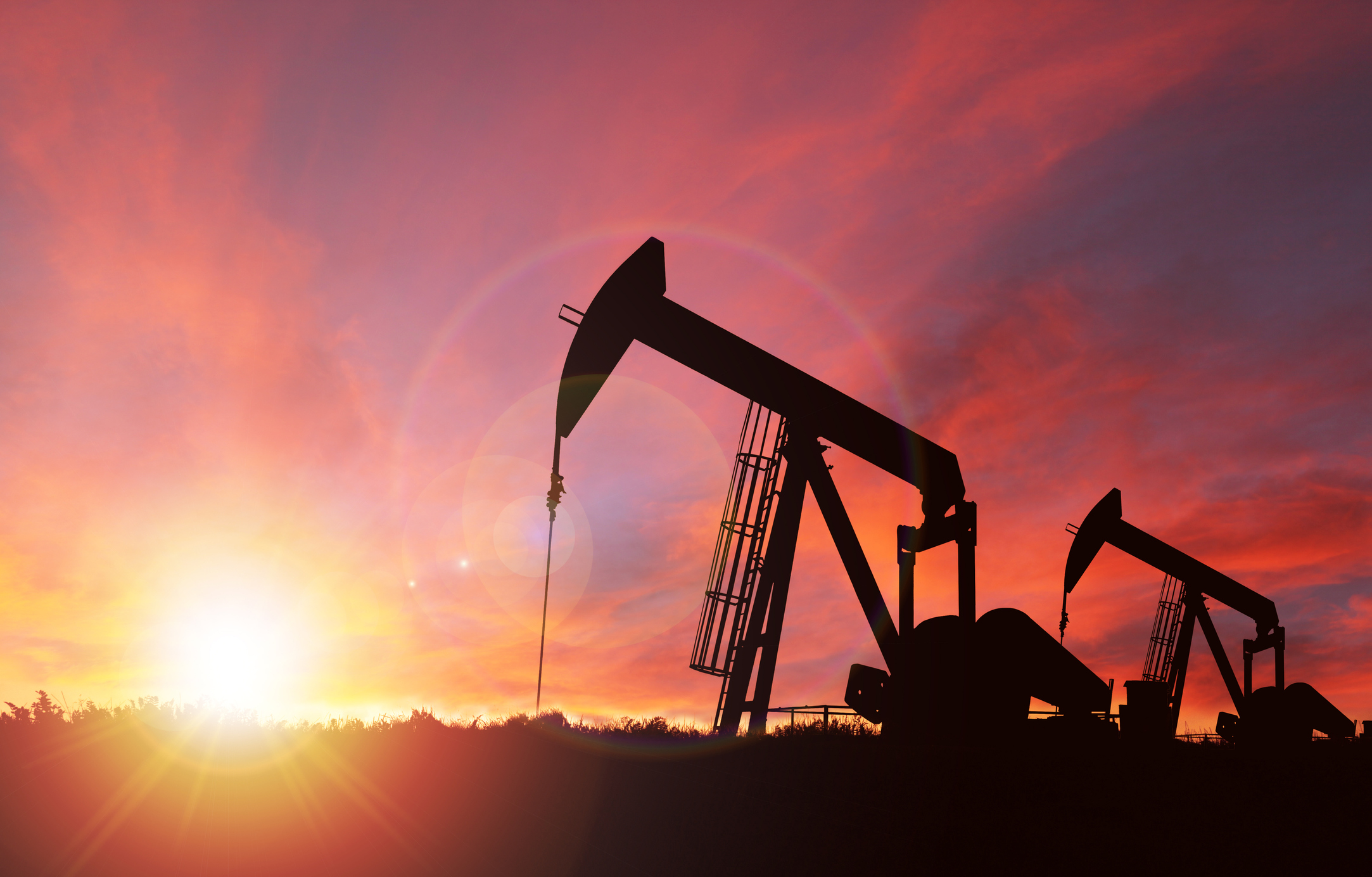 Oil markets, in general, continue to be supported by a worldwide coal and gas shortage, which has resulted in a shift to diesel and fuel oil for power production.

According to Saudi Arabia's energy minister, consumers moving from gas to oil may account for 500,000-600,000 barrels per day of demand, depending on winter weather and the cost of alternative energy sources.

The US Energy Information Administration will release data later on Wednesday.