On Thursday, gold miner Barrick Gold Corp announced a nearly 5% increase in third-quarter gold production over the previous three months, owing to increased output at its Veladero mine in Argentina.

Barrick, the world's second-largest gold miner by reserves, also reaffirmed its yearly output prediction, predicting that the fourth quarter will be the most productive of the year.

Total preliminary gold production increased to 1.09 million ounces in the three months ending Sept. 30, up from 1.04 million ounces the previous quarter. According to Refinitiv data, analysts had predicted a number of 1.14 million ounces.

The output was bolstered by a nearly 55 percent increase in yellow metal production at the Veladero mine following the start of expansion construction. 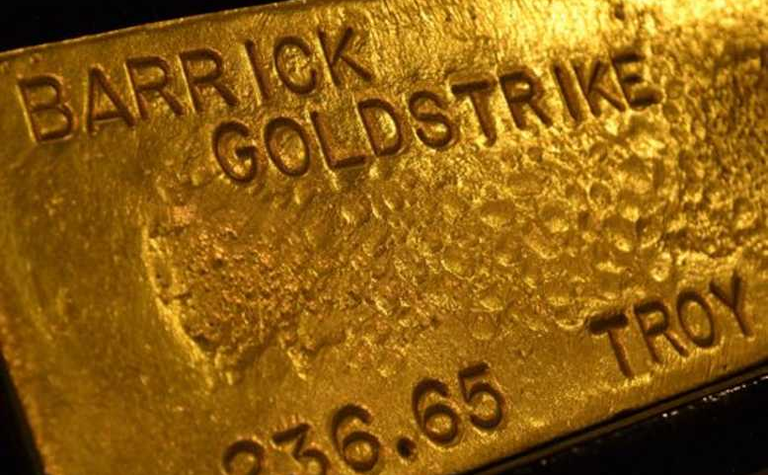 According to the firm, the realized copper price in the third quarter is estimated to be 5% to 7% lower than the average market price of $4.25 per pound, owing to changes that reflect the downward trend in copper prices over the quarter.

All-in sustaining costs, a key industry parameter, were anticipated to be 4% to 6% lower sequentially for both gold and copper, according to the report.

It also stated that output at the Hemlo mine in Canada will be lower than projected for the year because the ramp-up of underground development had stalled owing to COVID-19 movement restrictions.

Barrick is set to release third-quarter results on Nov. 4 after resolving a stalemate with the government at the Porgera gold mine in Papua New Guinea.