On Thursday, Wells Fargo & Co. surpassed quarterly profit projections, as the bank released funds set aside to cover potential loan losses due to the pandemic and cut costs associated with its years-old sales tactics issue.

Since 2016, the fourth-largest bank in the United States has been under regulatory scrutiny as it seeks to enhance governance and accountability, with the Federal Reserve restricting its assets at $1.95 trillion.

The lender, which has spent more than $5 billion in civil and criminal penalties, took a $250 million hit in the third quarter after being punished by a major US banking regulator for failing to pay back consumers it had previously wronged.

Non-interest expenses decreased to $13.3 billion from $15.23 billion the previous year.

Non-personnel expenses decreased by $2 billion, or 30%, due to lower restructuring charges and operating losses, as well as fewer COVID-19-related costs, according to the bank. 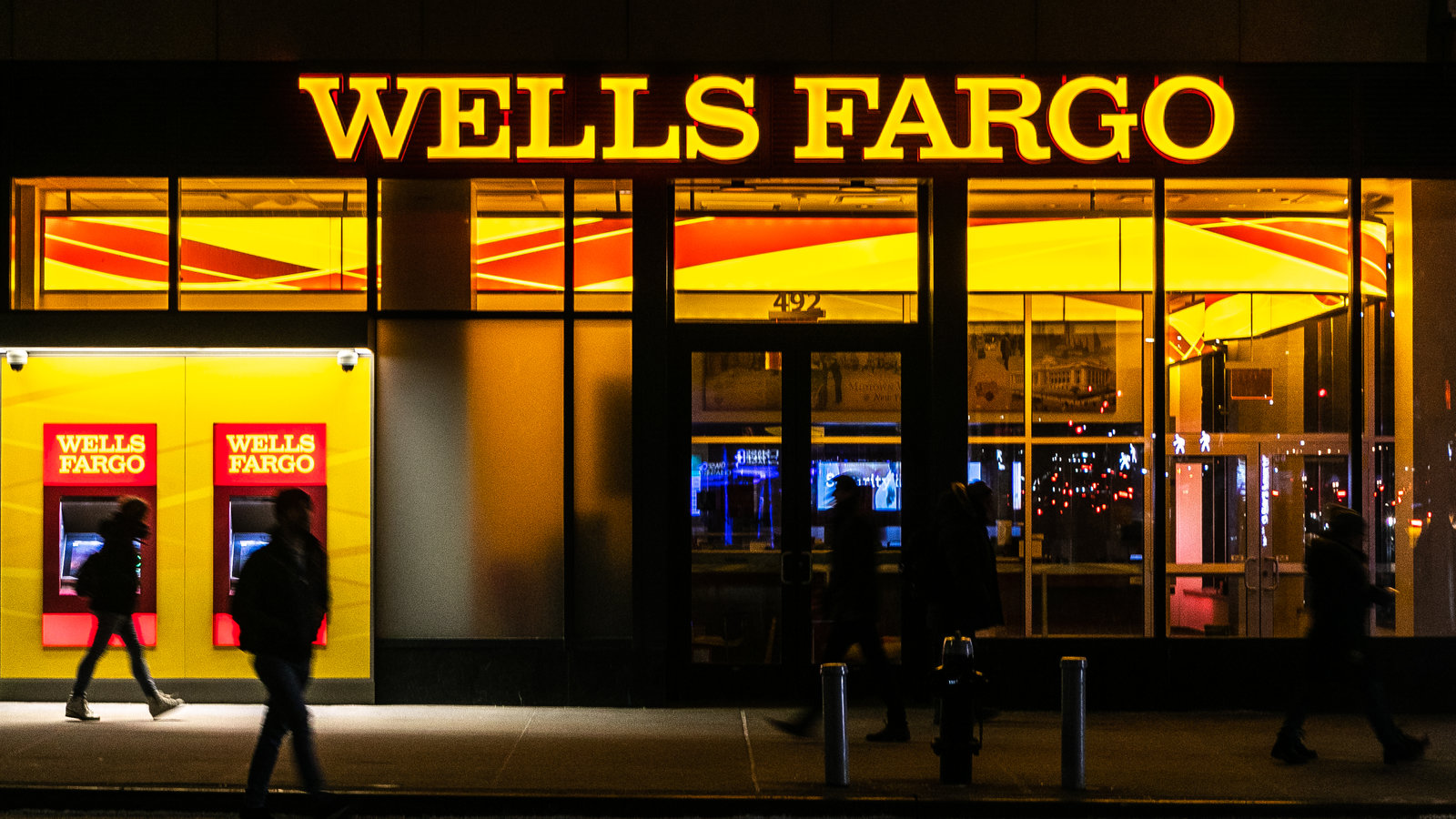 Bank executives have frequently stated that the worst of the scandal's consequences have passed them by, and Chief Executive Officer Charlie Scharf has made cost-cutting a cornerstone of his turnaround strategy, with a long-term goal of $10 billion in savings.

However, problems persist. A federal judge denied the bank's request to dismiss a lawsuit alleging it misled shareholders about its ability to recover from the crises earlier this month.

"The recent enforcement actions by the OCC (Office of the Comptroller of the Currency) serve as a reminder that the major flaws that existed when I arrived must remain our top priority," Scharf stated.

"I believe we are making tremendous progress, and I am optimistic about our potential to close the remaining gaps over the next several years, despite the possibility of setbacks," Scharf added.

Last month, Fed Chair Jerome Powell stated that the bank's asset cap would remain in place until it has fully resolved its issues, implying that Wells Fargo had a long way to go before being allowed to expand.

The ceiling has limited the bank's ability to develop its loan and deposit portfolio in order to boost interest income and cover expenditures.

Because Wells Fargo does not have a substantial capital markets business like its competitors, it has fewer options for cushioning revenue drops from low-interest rates.

In the third quarter, the lender reported a $1.7 billion drop in the allowance for loan losses. On Thursday, rival Bank of America Corp also surpassed expectations for third-quarter profit, releasing $1.1 billion in reserves. 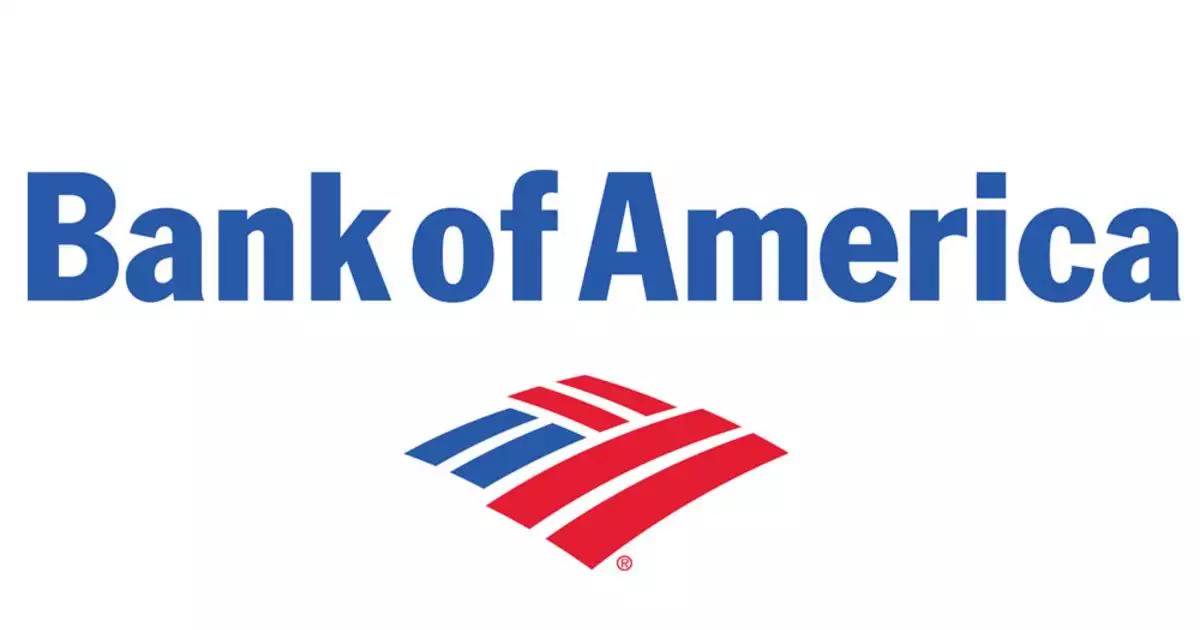 Wells Fargo earned $1.22 per share excluding items, according to Refinitiv estimates, compared to the consensus forecast of 99 cents per share.