In a video conference on Monday, ministers ratified the 400,000 barrel-per-day supply increase scheduled for November, delegates said. There had been speculation before the meetings that the group may opt for a higher supply increase in November, but no such proposal was made, they added, declining to be identified because the meeting was private.

West Texas Intermediate crude jumped as much as 2.4% to $77.68 a barrel in New York, the highest in almost seven years.

The agreement comes as OPEC+ appears to be very much in control of the oil market. Crude is trading at multiyear highs without prompting a surge in rival supplies. The cartel’s production policy will be the main factor influencing prices in the coming months, according to oil trader Vitol Group. 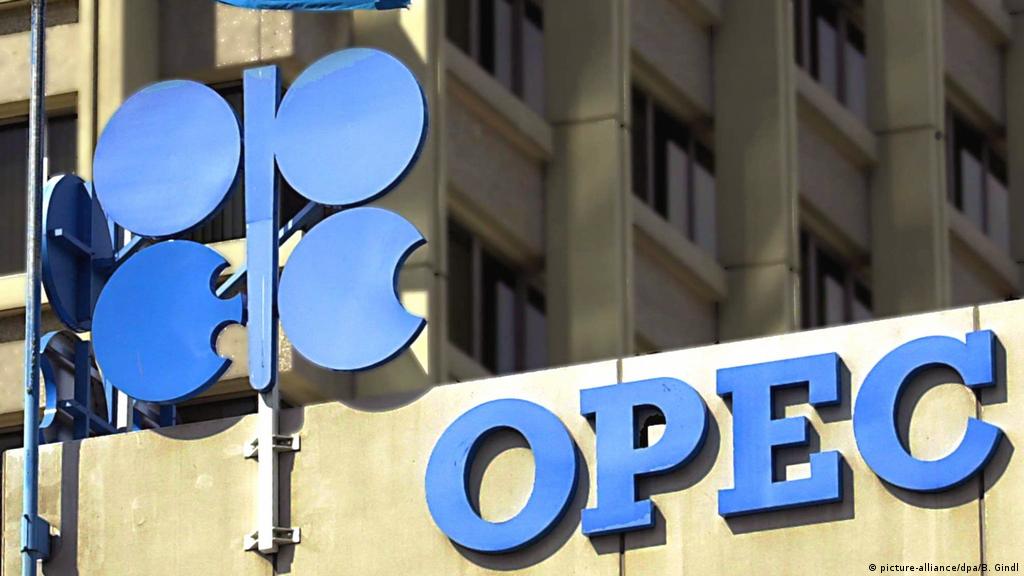 Saudi Arabia is in good shape, with output approaching pre-pandemic levels, the highest petroleum revenues since 2018, and its fellow members mostly unified behind the plan to progressively restart idle production each month. According to a US official who did not want to be identified, Washington is likewise pleased with the rate of supply increases.

If there is a threat to the delicate balance Organization of Petroleum Exporting Countries and its allies have achieved, it’s the possibility of spillover from external crises. The shortage of natural gas, which has sent prices of the fuel to the equivalent of $190 a barrel, is spurring a switch to oil products for heating and manufacturing, boosting overall demand.

Hurricane Ida, which slammed the Gulf of Mexico a month ago, took out about 35 million barrels of oil production in the US, equivalent to nearly two months of OPEC+ supply increases.

Anxiety is obvious among important consuming countries, with rising prices for everything from energy to food and metals threatening to trigger an inflationary spike that hampers existing monetary policy.