A major newswire survey found that OPEC's oil output increase in October fell short of the increase planned under a deal with allies, as involuntary outages in some smaller producers offset higher supplies from Saudi Arabia and Iraq.

According to the survey, the Organization of the Petroleum Exporting Countries (OPEC) pumped 27.50 million barrels per day (bpd) in October, a 190,000 bpd increase over the previous month but less than the 254,000 increase allowed under the supply agreement.

As demand recovers from the coronavirus pandemic, OPEC states and their allies, known as OPEC+, are relaxing output cuts made in 2020, though some members are not delivering the full boosts promised due to a lack of capacity.

The OPEC+ alliance is also wary of pumping too much oil in case the battle against COVID-19 suffers another setback. According to Rystad Energy analyst Louise Dickson "OPEC+ will likely stay behind the demand curve, rather than risk jumping ahead and getting burned."

According to OPEC figures, the OPEC+ agreement allowed for a 400,000 bpd increase in production from all members in October, of which approximately 254,000 bpd is shared by the 10 OPEC members covered by the deal.

With output falling short of the planned increase last month, OPEC's compliance with its pledged cuts increased to 118% in October, up from 114% the previous month, according to the survey.

On Thursday, OPEC+ will meet to review its policy and is expected to reconfirm its plans for monthly increases. 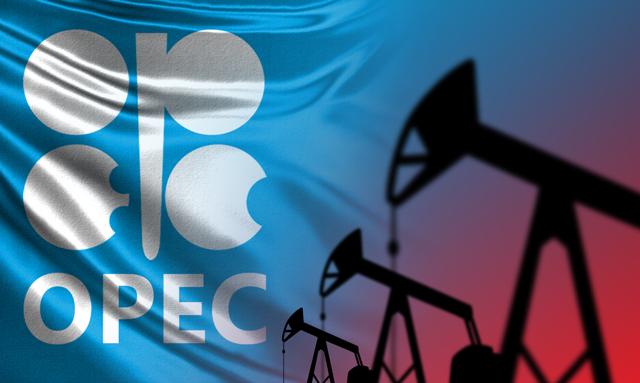 The biggest increases in October came from OPEC's top two producers, Saudi Arabia and Iraq, both of which increased output largely in accordance with the agreement.

Kuwait, the United Arab Emirates, and Algeria also increased their quotas in October, as required by their higher October quotas. Angolan exports bucked the trend and increased in October.

According to the survey, output in the Republic of Congo, Equatorial Guinea, and Gabon decreased or did not increase due to a lack of capacity to produce more.

The biggest drop in output - 70,000 bpd - occurred in Nigeria, where output was disrupted following a September recovery.