Oracle Corp plans to double its Latin American clients and improve profitability in 2022, according to a company official, adding that achieving these targets will be contingent on nurturing the right people.

Oracle has 7,000 customers in Latin America. As part of its development goals, the company's executive vice president for Latin America, Luiz Meisler, said during a virtual interview on Monday that it aims to train 40,000 young people in a free social inclusion program.

The training program will be provided only to those who are unable to pay for their education.

"We believe that 40,000 qualified students will be ready to work in the industry, which is rapidly rising," Meisler added. He went on to say that the figures might be considerably higher due to tremendous market demand.

"I have a far larger market than my current delivery capacity; my limit is dictated by how many people I can train, therefore I would expect at least a double-digit increase," he added. 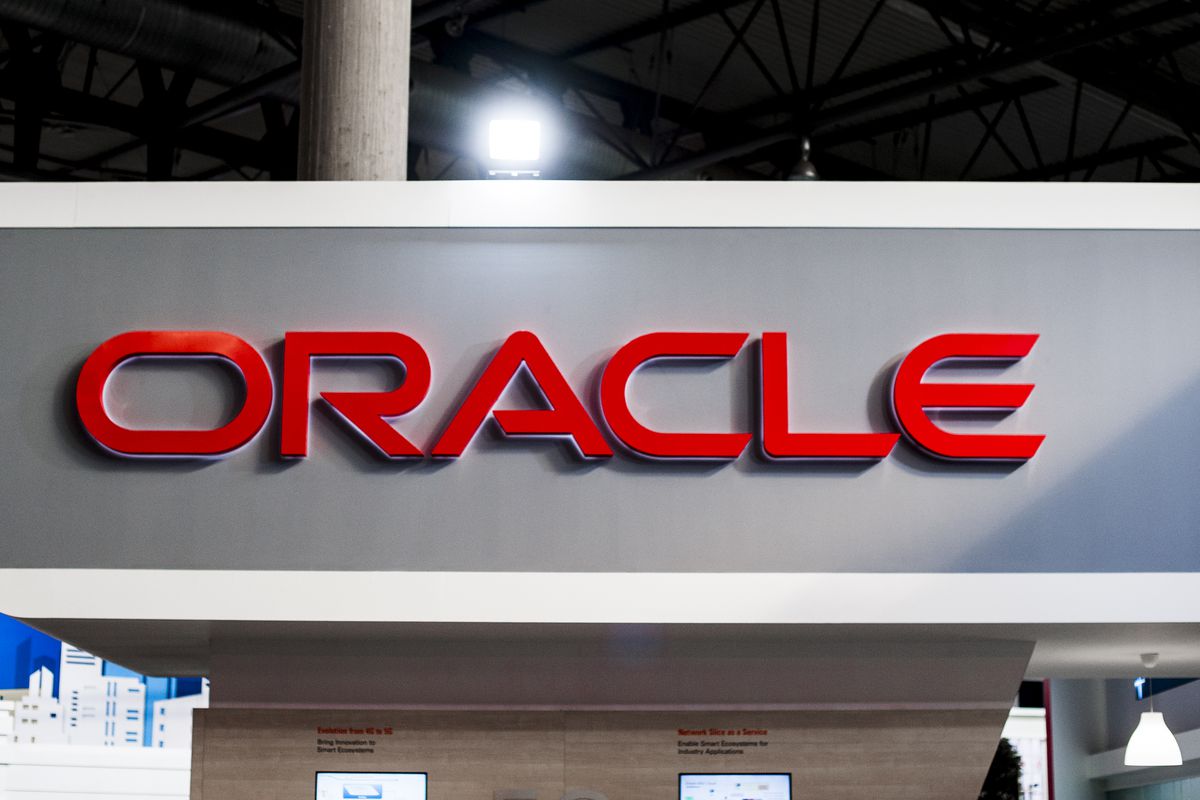 The Oracle Next Education (ONE) program aims to generate opportunities and train future professionals who encounter barriers to education and work throughout Latin America.

According to the World Bank, there are around 23 million persons in Latin America between the ages of 15 and 24 who are neither working nor studying.

Oracle is expanding in Latin America as part of a strategy to broaden its cloud footprint and meet rising customer demand, according to Meisler.

In 2022, the company will open 14 new cloud locations across five continents, serving 430,000 clients in 175 countries. The expansion will include the addition of eight new centers in Latin America, including locations in Brazil, Mexico, Chile, and Colombia.