The new deal is an extension of the existing contracts, which were awarded earlier this year. The contract's total worth now stands at $91.5 million, thanks to today's agreement. 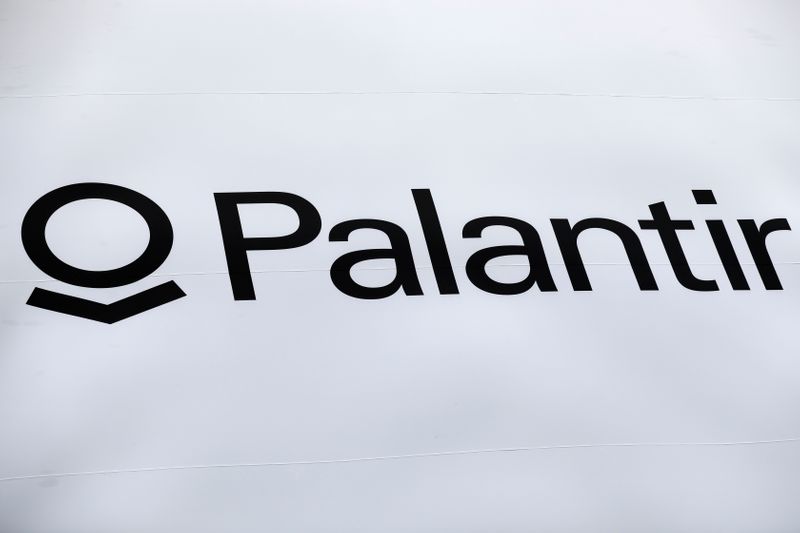 "As we've seen in recent weeks, the threats to our nation in and through the space domain are very real, and we must continue to develop our Nation's Space Domain Awareness capabilities," said Doug Philippone, Palantir Technologies' worldwide military head.

Palantir also announced that Kinder Morgan, an energy infrastructure business, has inked a multi-year agreement to use the Foundry platform in its storage operations.