PayPal said late Sunday that it is not interested in buying Pinterest at this time, despite media claims that it was in talks to buy the digital pinboard site for up to $45 billion.

The firms' conversations were initially reported by Bloomberg News on Wednesday and were later confirmed by a Newswire. PayPal had offered $70 per share, largely in stock, for Pinterest, according to a source at the time.

Sources told a Newswire, however, that no deal was guaranteed and that the parameters could change.

At the estimated price, the Pinterest sale would have been the largest acquisition of a social media business, well surpassing Microsoft Corp's $26.2 billion acquisition of LinkedIn in 2016. 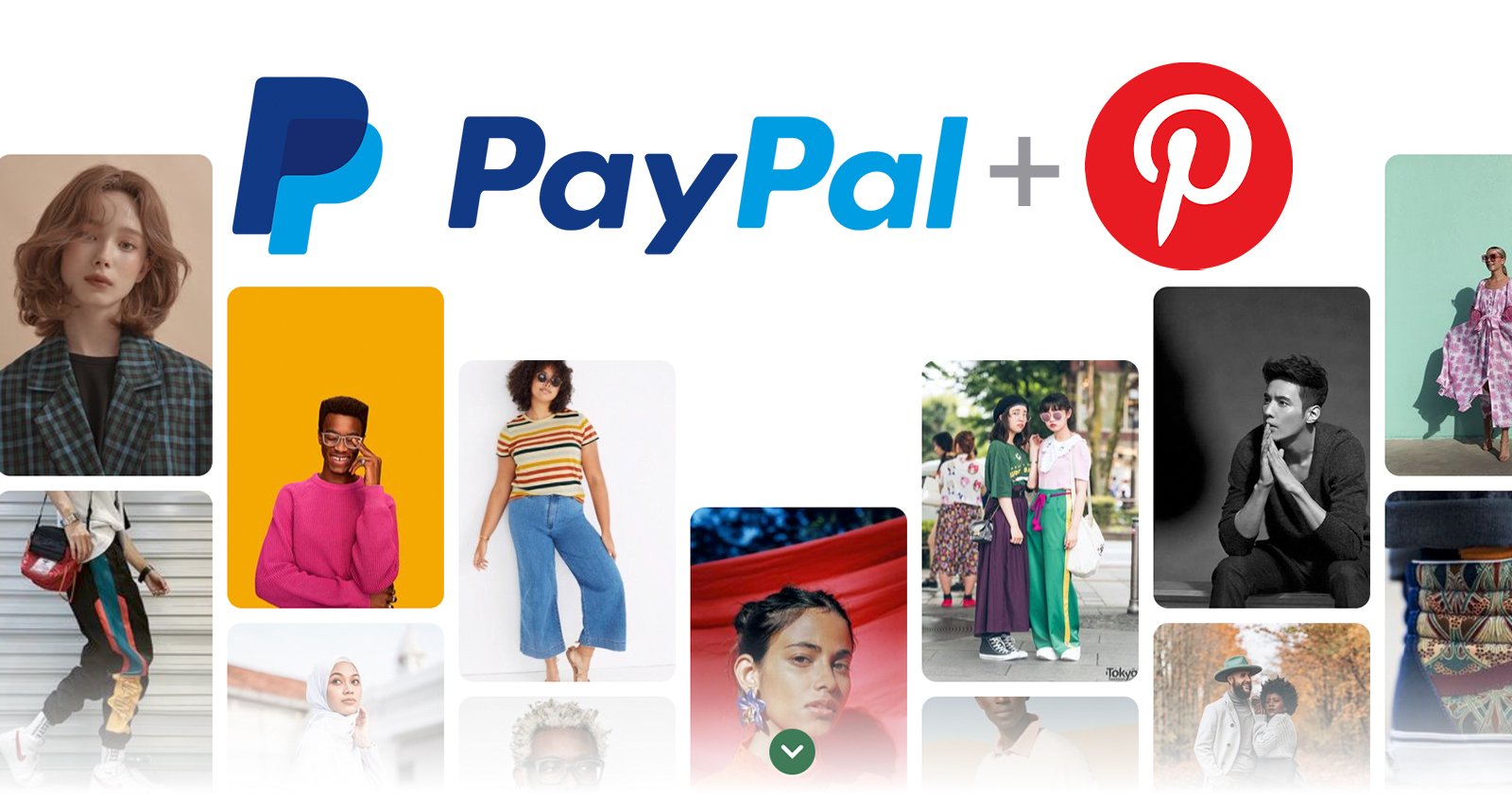 It would also have enabled PayPal to capture additional e-commerce growth, as more buyers buy products they see on social media, often following "influencers" on platforms like Instagram, TikTok, and even Pinterest.

Paypal, one of the big pandemic winners, has made a few acquisitions this year, including the $2.7 billion purchase of Japanese BNPL firm Paidy.

In May, it paid an unknown price for Happy Returns, a business that lets online buyers return undesired products, to enhance its e-commerce services and follow up on its $4 billion purchase of online coupon finder Honey Science in 2019.

In its statement, PayPal did not disclose any additional information. Requests for comment from both companies were likewise ignored.

Pinterest is at a fork in the road after co-founder Evan Sharp revealed earlier this month that he will leave his position as a chief creative officer to join LoveFrom, a company founded by Jony Ive, the designer of several Apple devices.