According to a senior official, China's central bank will continue to press for reform of its benchmark loan rate and more market-based deposit rates.

Deputy Governor Liu said that the PBoC would enhance the quality of bank quotes used to calculate the loan prime rate. He said that the central bank will disclose historical quotes and make it more competitive for banks to qualify to provide quotes.

“This will smooth the transfer of policy rates to loan and deposit rates via the market,” Liu stated.

The PBOC will let interest rates play an important role in allocating financial resources, encouraging more resources to flow to small, micro, and private businesses, he said. Since reducing them at the height of the pandemic in early 2020, the central bank has maintained the LPR and policy rates as it seeks to manage mounting debt and financial risks in a slowing economy. 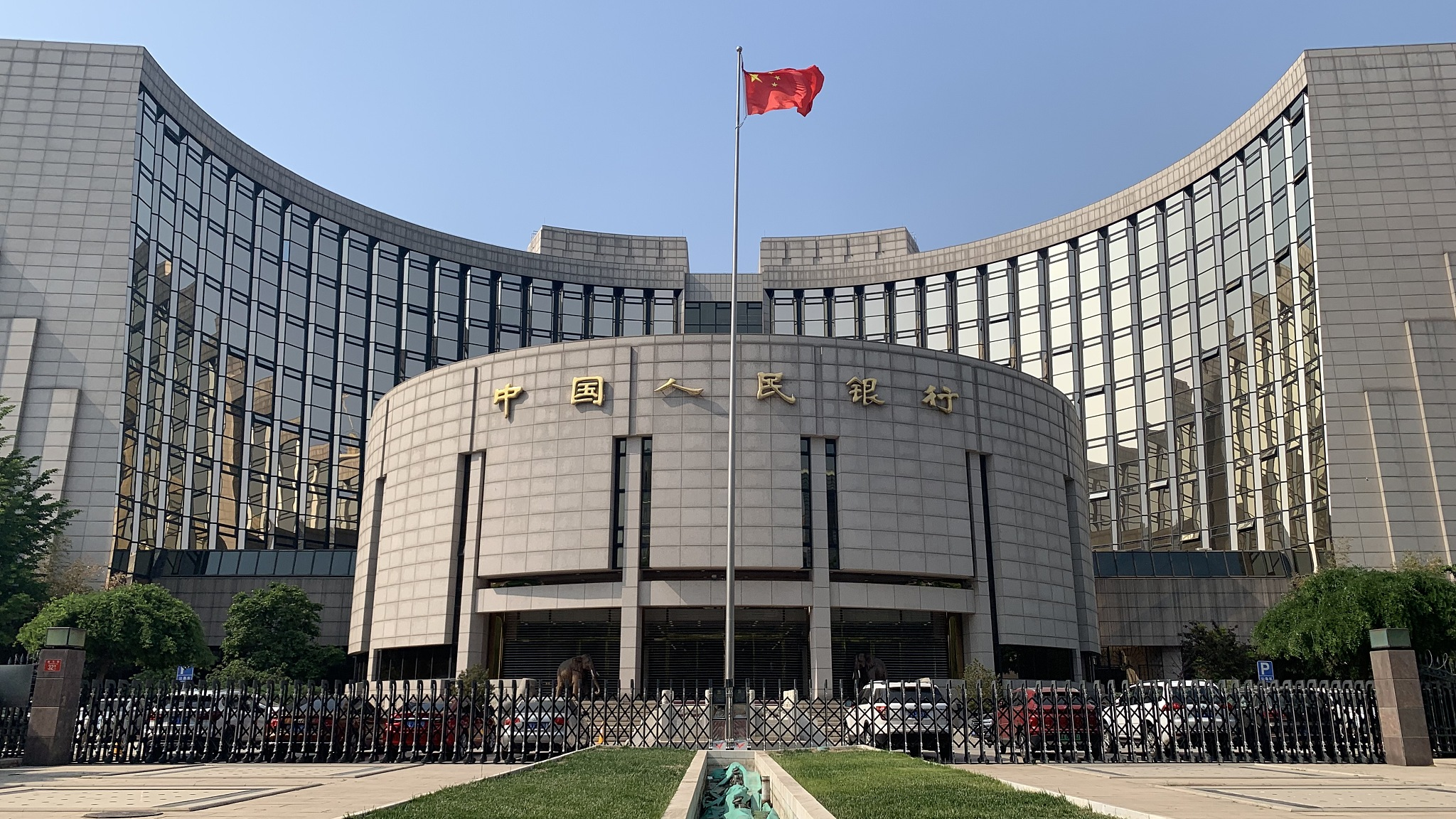 Liu explained that the decision to change how banks set deposit rates earlier this year was designed to prevent "irrational competition" among lenders. He said that certain banks utilised unreasonably high deposit rates to entice consumers in order to expand or fill liquidity gaps, forcing banks in normal operations to raise deposit rates as well.

Since the reform began, the LPR has become more market-oriented. The decreasing trend in LPR has resulted in a drop in the weighted average of corporate lending rates to 4.62% in August, 0.7 percentage points lower than when the reform began in July 2019.

The LPR is now calculated using monthly quotes from 18 banks, including state-owned, private, and foreign lenders. Banks are asked to submit a quote based on a spread above the medium-term lending facility rate, which helps reflect market demand and supply conditions.